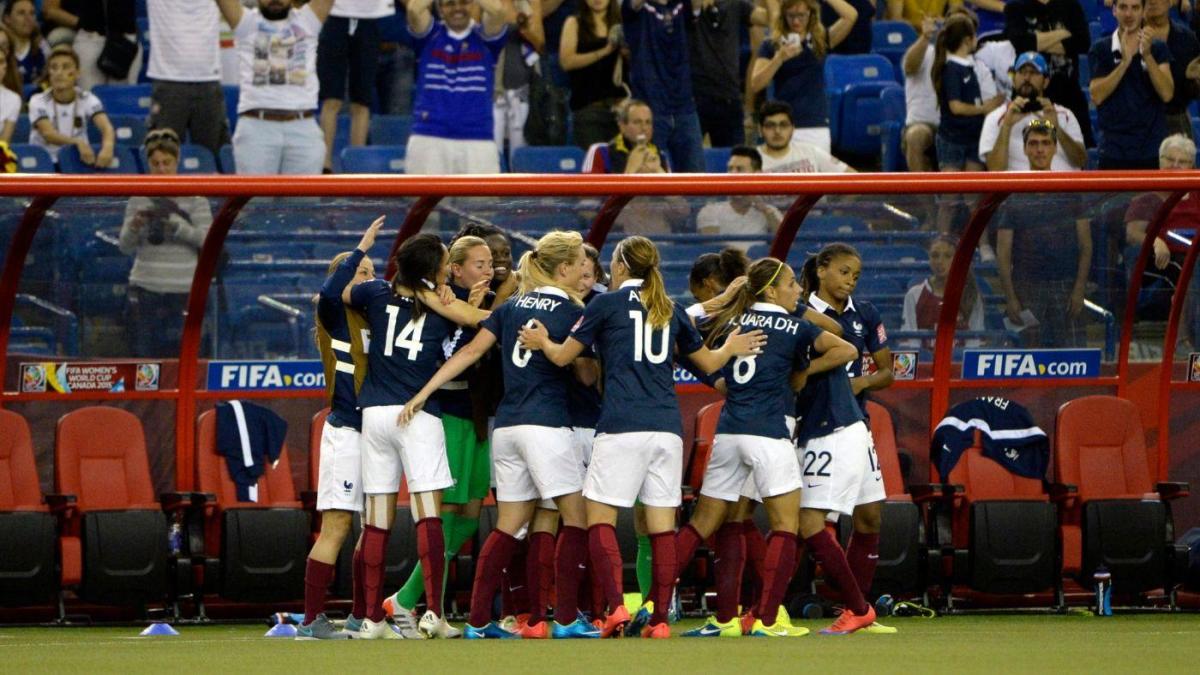 France enters the 2019 World Cup with plenty of expectations, ones that naturally come with being the host nation. With domestic and European club dominance in the country, a growing talent pool and some of the world’s top players, it’s win the tournament or bust for Corinne Diacre’s team. In Group A, the team gets the tournament started on June 7 against South Korea and is expected to win the group comfortably.

The hosts are one of the favorites to win the tournament and look to do just what the men’s team did last year — win the World Cup. This country has never won a women’s World Cup but boasts a load of talent, including players on Lyon, who just won the Champions League for the fourth straight season. After knocking on the door in the last couple editions, this just may be the year Les Bleues conquer the world.