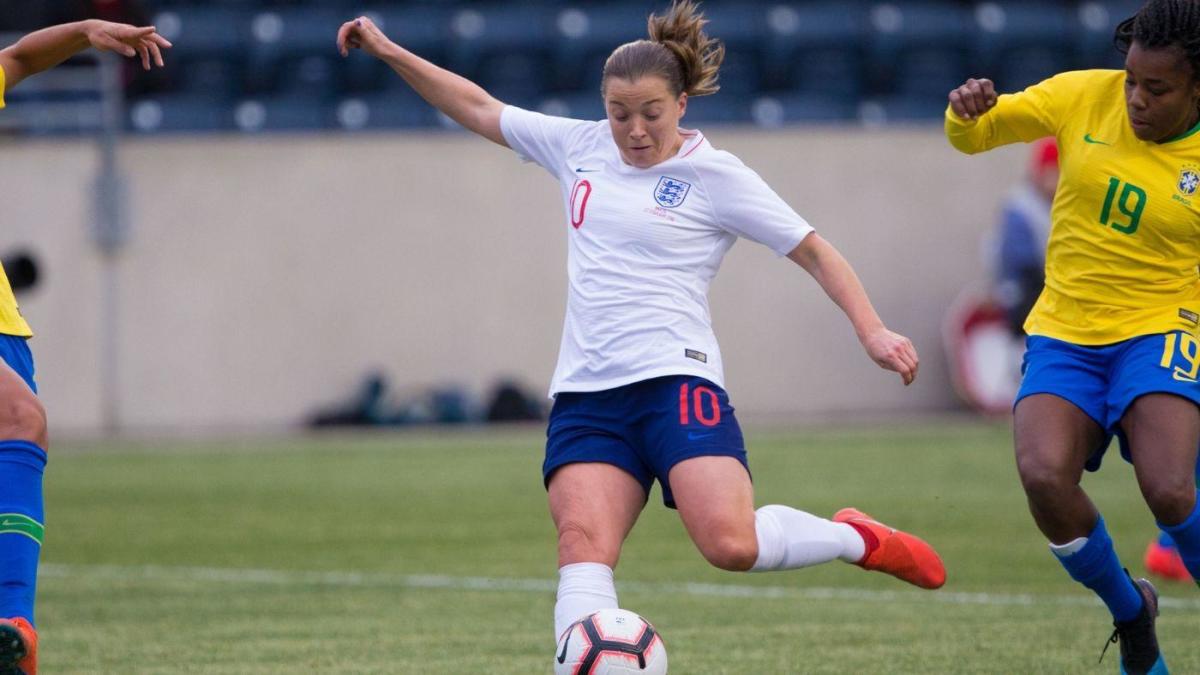 England is back at the World Cup for the fourth straight time, but expectations are bigger than ever after what this team did in 2015. Coming off a semifinal appearance and third-place finish in the last World Cup, England believes it can get further here in France. The Lionesses suffered a heartbreaking loss in the semifinals at the last cup and are ready to roar once again in this one with Phil Neville now the coach.

Neville, the team’s coach, is a longtime Manchester United player that won it all with the Red Devils. He and his brother both got into coaching after their playing careers ended, and he’s been the coach since January 2018. This team impressed in the SheBelieves Cup in the U.S. in February and March, winning the four-team tournament by beating Brazil and Japan, while drawing the U.S. The player to watch is Chelsea forward Fran Kirby, who during the 2017-18 season scored 25 goals in all competitions.