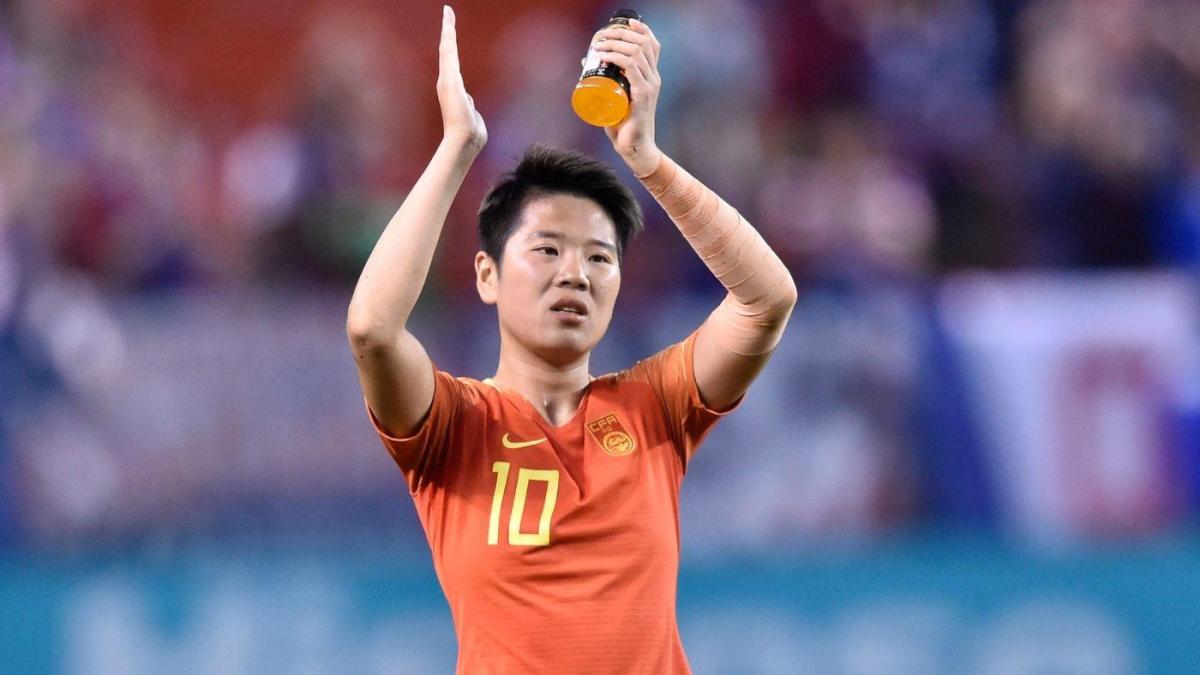 Once considering a top-three national team, China hasn’t quite lived up to past expectations but hopes 2019 is different. After finishing second at the World Cup 20 years ago, China has made three of the next four tournaments but never did they get past the quarterfinal stage. Jia Xiuquan leads the team as coach after an incredibly successful career overseas by Chinese standards as a player, and he has also coached one of the most popular men’s teams in the country, Shanghai Shenhua. He’s got a tricky group to deal with in Germany, Spain and South Africa, but this is a team with enough veteran experience that it expects to get to the quarterfinals and possibly beyond.

China was the first national team to qualify for the tournament and the Steel Roses look to return to among the best teams in the world. Finalist against the United States in 1999, this team is defense first but has quite the player in attack in Li Ying. The forward scored at least one goal in each of China’s five games at the AFC Women’s Asian Cup in 2018.