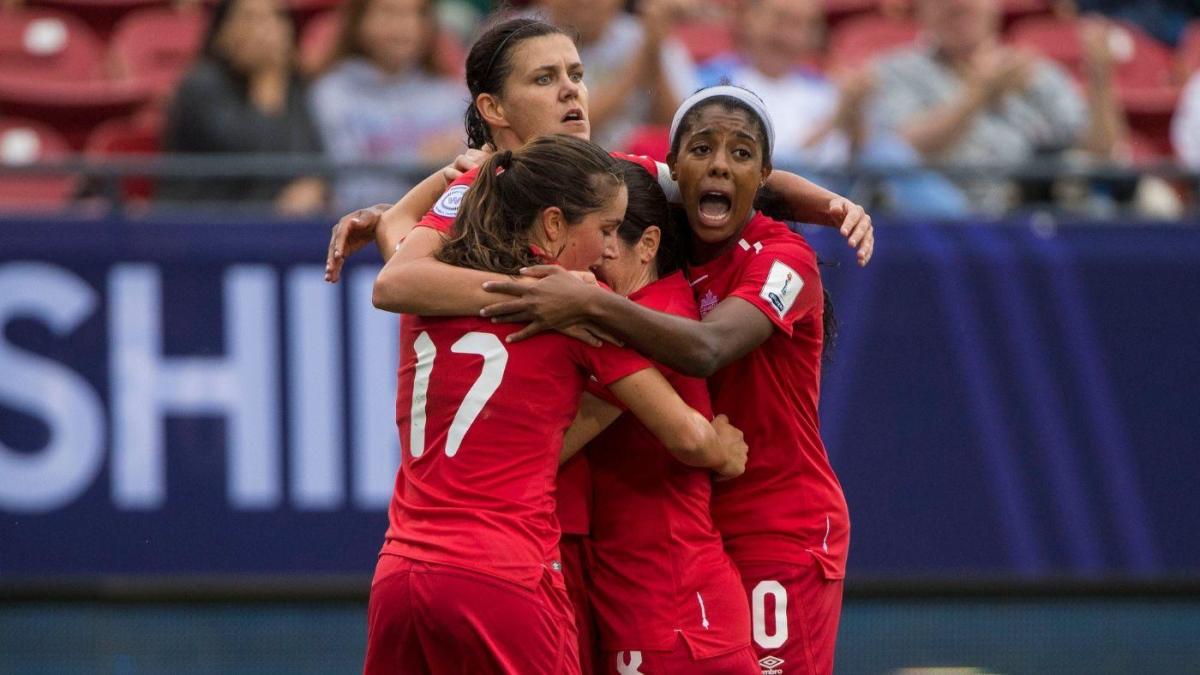 The Canadian women’s national team is back at the World Cup for the seventh time and looking to build on four years ago when the country hosted the tournament and made it to the quarterfinals. Fourth place in 2003, this Canada team now has a new coach and higher ambitions in France with the goal being to make at least the semifinals.

Kenneth Heiner-Moller has taken over as coach. Former leader of the Danish national team and experienced at World Cups, he joined Canada as an assistant in 2015. The Canucks still feature veteran Christine Sinclair up top. She’s not the player she once was but can still be creative and put the ball away. In 281 caps, she has 181 goals and has also scored 46 goals in 122 club matches for the Portland Thorns. She’s not going to be expected to carry the load in attack, but her physicality will be vital in holding up the ball and getting it into the box.