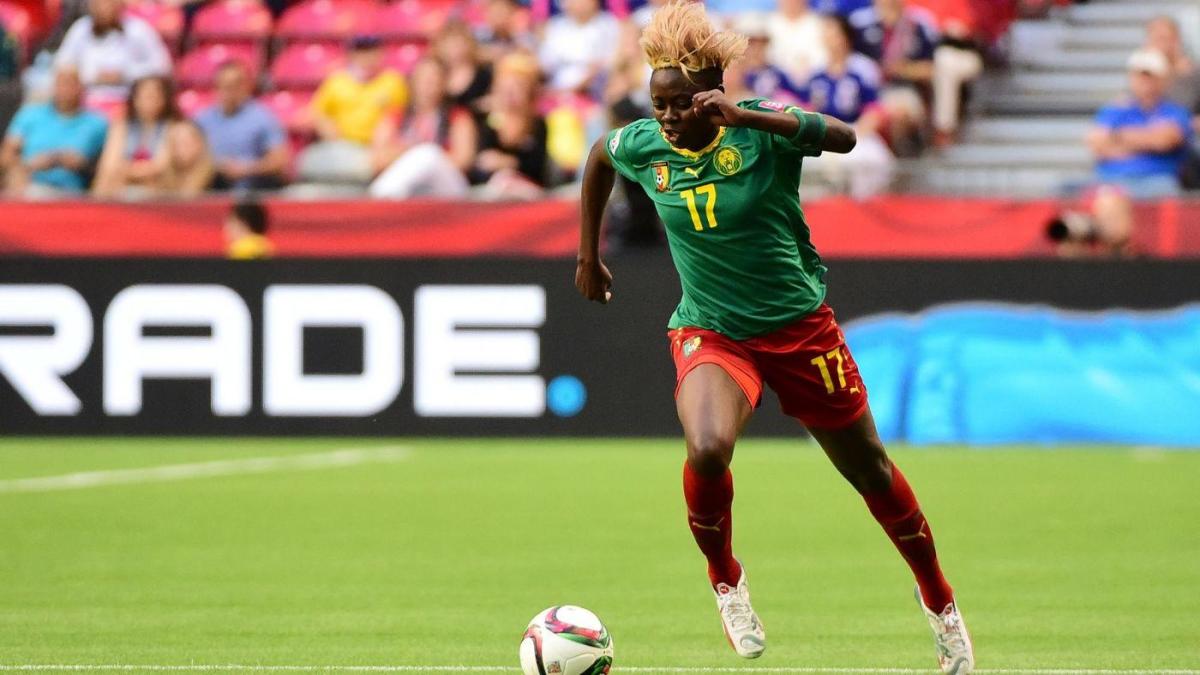 The Cameroon women’s national team will play in its second World Cup ever in France this summer, looking to build off a fine first showing four years ago where the team made it to the knockout stage. This time around, the team looks to once again represent African and make it out of the group stage, where anything can happen. Behind a strong, quick attack, Cameroon hopes 2019 is even more special than 2015.

New coach Joseph Brian Ndoko has been clear that his team’s goal is to get out of the group stage. The team struggled at the Africa Cup of Nations and is looking to rebuild momentum. If they advance, it will be up to Gaelle Enganamouit to show up and create. The forward is powerful and clinical, and made a name for herself on the international stage four years ago with a hat trick against Ecuador at the 2015 World Cup. She’s suffered serious injuries over the last couple years but did well in 2018 with Avaldsnes in Norway to carry some positive play into this year.