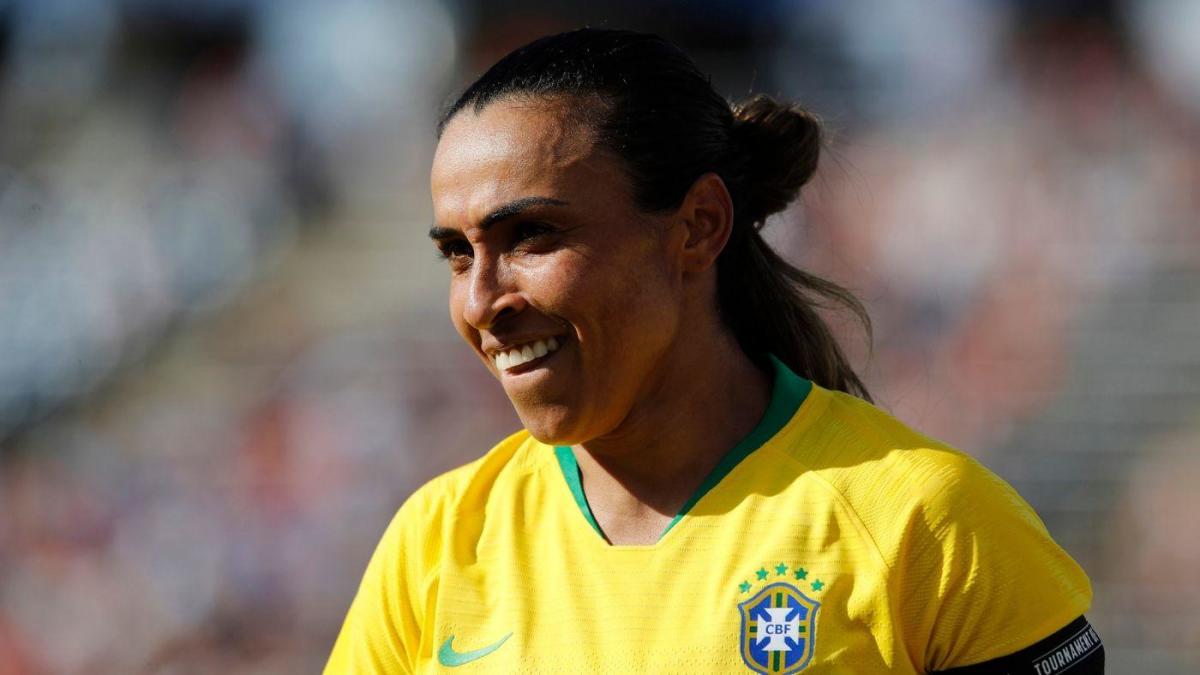 Brazil is at the 2019 World Cup looking for its first title with veteran Marta leading the way once again. Having qualified for the tournament every single time it’s been held, Brazil hasn’t been past the quarterfinals in the last two editions. This team, with Oswaldo Alvarez in his second stint, believes it has what it takes to take it a step further in 2019. Finalists in 2007, Brazil won the Copa America Femenina in 2018 and enters with plenty of momentum.

While Marta receives a lot of the attention, keep your eyes on Andressinha. Like Marta, she’s a southerner who learned the game playing more futsal than anything else. It’s evident in her touch, in her ball control and how it seems to stick to her foot. She’s a masterful set-piece taker and has the ability to beat you one-on-one or take her chances from a distance. The Portland Thorns star will be tasked with finding Marta and Beatriz in the final third.