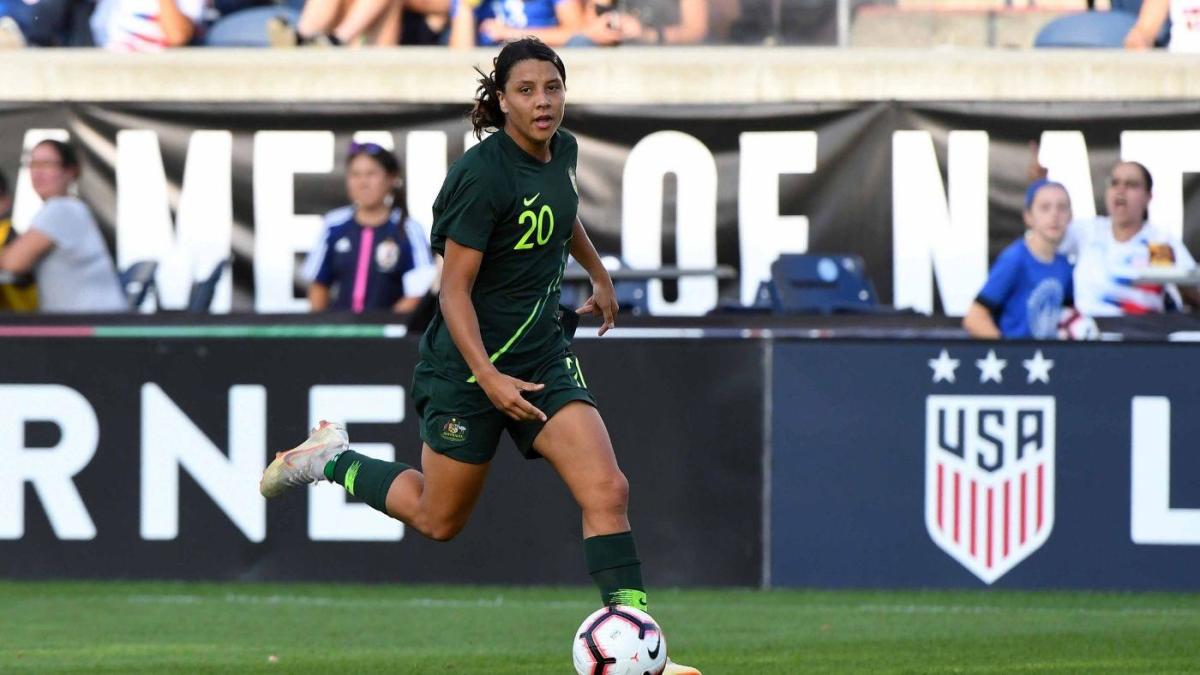 Australia is back at the World Cup for the seventh straight time with the Aussies looking to improve on their quarterfinal performance in the last three editions. Alen Stacic’s team enters the tournament as the No. 6 team in the world and with expectations high as ever, hoping to win Group C and make even more noise in the knockout stage.

The Matildas have been a mainstay at the World Cup since 1995 but now are on the radar of other teams with consistent appearances in the knockout stages. The team is talented, experienced and tested, having just put three goals past No. 1 USA in April. The U.S. scored five goals in that game, but it’s a performance that serves as a good measuring stick for the team. The player to watch is Sam Kerr, a striker with supreme skill and this team’s main star. She’s the NWSL’s all-time goal scorer and won 2017 AFC Women’s Player of the Year.