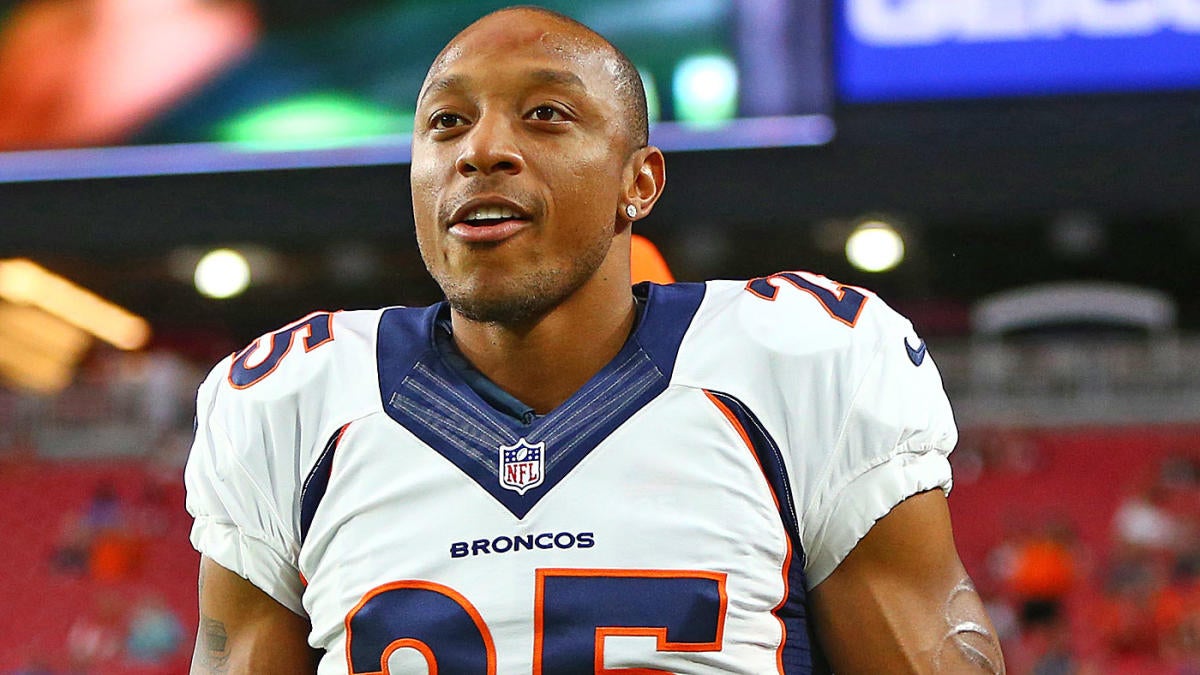 The inside linebacker market underwent a major re-set in free agency. Kwon Alexander briefly became the highest paid at the position with the four-year, $54 million deal containing $27.5 million in guarantees he received from the 49ers. C.J. Mosley quickly took inside linebacker compensation to a different level. He signed a five-year, $85 million contract with the Jets. The deal has $51 million in guarantees, of which $43 million was fully guaranteed at signing. There will be another shift in this market if five-time All-Pro Bobby Wagner signs a contract extension with Seahawks. Wagner has made it clear that any new deal he signs must pay him more than Mosley’s $17 million per year.

The free agent safety market rebounded from a dismal 2018. The $13 million per year barrier was broken for the first time in NFL history. Three players eclipsed the mark. Landon Collins signed a six-year, $84 million contract containing $44.5 million in guarantees with the Redskins. Tyrann Mathieu took a three-year, $42 million contract with $26.8 million fully guaranteed from the Chiefs. Five-time All-Pro safety Earl Thomas received a four-year, $55 million deal with $32 million fully guaranteed from the Ravens.

A similar phenomenon hasn’t happened with cornerbacks although Dolphins cover man Xavien Howard recently replaced Josh Norman as the NFL’s highest paid defensive back with a five-year extension averaging $15.05 million per year. Howard’s deal barely moved the needle for cornerbacks. It is less than a one-half percent increase over the five-year, $75 million contract Norman signed with the Redskins in 2016. Norman is still the position’s standard bearer in most important contract metrics. Norman has a cornerback best $50 million in overall guarantees, $36.5 million fully guaranteed at signing and a $51 million three-year cash flow.

The top of the cornerback market is long overdue for a re-set. The stagnation has lasted for almost a decade. The top of the market has grown a little over 5% since Nnamdi Asomugha signed a two-year deal with the Raiders in 2009 averaging $14.296 million per year. To be fair, Asomugha’s deal was a market anomaly. His next contract, which he signed with the Eagles as a free agent in 2011, averaged a cornerback best $12 million per year. It also set the cornerback market.

Nonetheless, there hasn’t been much movement with cornerback salaries since Patrick Peterson and Richard Sherman signed extensions with the Cardinals and Seahawks respectively in 2014 that were in the $14 million per year neighborhood. To put the stagnation into further context, the Seahawks made Earl Thomas the league’s first $10 million per year safety around the same time.

Where the cornerback market should be

A look at the cornerback and safety non-exclusive franchise tags, which is an accepted measure for high end salaries positionally, from the last five years is revealing. The chart below highlights the differences in the respective numbers.

There is a disconnect between the franchise tags and the developments in the marketplace. The safety number dropped slightly from 2018 while cornerback is currently seeing its biggest increase during the last five years. The 34.38% difference between the cornerback and safety franchise tags when applied to Collins/Mathieu’s $14 million per average yearly salary suggests the top of cornerback market should be slightly over $18.75 million per year.

Cornerback salaries lag way behind the growth in the salary cap in recent years. The salary cap has gone up 41.5% since Peterson and Sherman did their deals in 2014. Howard’s deal is almost 7.5% more than Peterson’s average yearly salary. To further illustrate this, the top of cornerback market has been adjusted for salary cap inflation in the chart below.

It’s unrealistic to think that anyone is going to move the cornerback market in a similar manner as the way Mosley did for inside linebackers while signing an extension. Mosley’s deal is almost a 26% increase over Alexander’s.

Chris Harris recently received a $3.15 million bump in his 2019 salary from the Broncos to $11.05 million because he was unhappy with the deal he signed late in the 2014 season when he was on the cusp of free agency. His goal is to become the league’s highest paid cornerback in 2020 after his current contract expires. It may be a difficult proposition for Harris, presumably in free agency, because of age. Harris will turn 31 before the 2020 season starts.

The Jaguars picked up 2016 fifth overall pick Jalen Ramsey’s 2020 option year for $13.703 million. Ramsey, who has established himself as arguably the game’s best young cornerback, made his desire for a new deal known before the 2018 season had ended. He hasn’t endeared himself to Jaguars executive-vice president Tom Coughlin by skipping the offseason workout program.

Byron Jones thrived in moving to cornerback full-time from free safety last season. He earned his first Pro Bowl berth and second team All-Pro honors in 2018. Jones is scheduled to play the 2019 season on his $6.266 million fifth-year option.

The Cowboys have more pressing contract matters than extending Jones’ contract. Quarterback Dak Prescott and wide receiver Amari Cooper are also in contract years. Signing Prescott and Cooper long-term would make Jones a franchise tag possibility in 2020. His non-exclusive franchise number is likely to exceed $16.5 million provided next year’s salary cap is in the $200 million range. Jones proving that his 2018 season wasn’t a fluke would make him a hot commodity in free agency next year if he plays out his rookie contract.

Marcus Peters got off to a rocky start after an offseason trade from the Chiefs to the Rams. He didn’t perform anything like the player who was named the NFL’s 2015 Defensive Rookie of the Year. His play down the stretch of the season and in the playoffs was more indicative of someone who earned All-Pro honors in first two NFL seasons.

Peters, who is on a fifth-year option for $9.069 million, has an NFL best 22 interceptions since his career began in 2015. Character concerns led the Chiefs to deal Peters to the Rams for less expected draft choice compensation, a 2018 fourth round pick and a 2019 second round pick. The Rams didn’t seem to have any problems with Peters last year.

The recent trend is for the Rams to let defensive backs find big money in free agency. Trumaine Johnson was given a franchise tag in 2016 over Janoris Jenkins, who got $12.5 million per year from the Giants. He was franchised again the following year before signing a $14.5 million per year deal with the Jets in 2018 making him the NFL’s second highest paid cornerback behind Norman. Safety Lamarcus Joyner played 2018 under a franchise tag. He signed a lucrative long-term contract with the Raiders this offseason.

William Jackson regressed a little bit after a stellar 2017 season for the Bengals in which he allowed 34.9% of passes thrown at him to be caught according to Pro Football Focus. His 2020 fifth-year option for $9.594 million was exercised. Cincinnati has a history of keeping core players from reaching the open market by locking them up with new deals before the expiration of rookie contracts. Despite a reputation for being cheap, the Bengals aren’t afraid to pay top dollar under the right circumstance. The contract guarantees are light compared to most other teams though.

2017 first round cornerbacks Marlon Humphrey (Ravens), Marshon Lattimore (Saints), and Tre’Davious White (Bills), who don’t become eligible for new contracts until the 2019 regular season ends, are in the best young cornerback discussion. Lattimore, who was the NFL’s 2017 Defensive Rookie of the Year, went through a little bit of a sophomore slump.

It’s probably going to take a Pro Bowl-caliber cornerback in his prime hitting the open market rather than signing an extension to dramatically change the pay scale. This is because the most surprising contracts happen in free agency when it’s initially a seller’s market. That’s how Mosley got a deal nobody was anticipating and Trent Brown became the league’s highest paid offensive lineman despite never being a Pro Bowler.