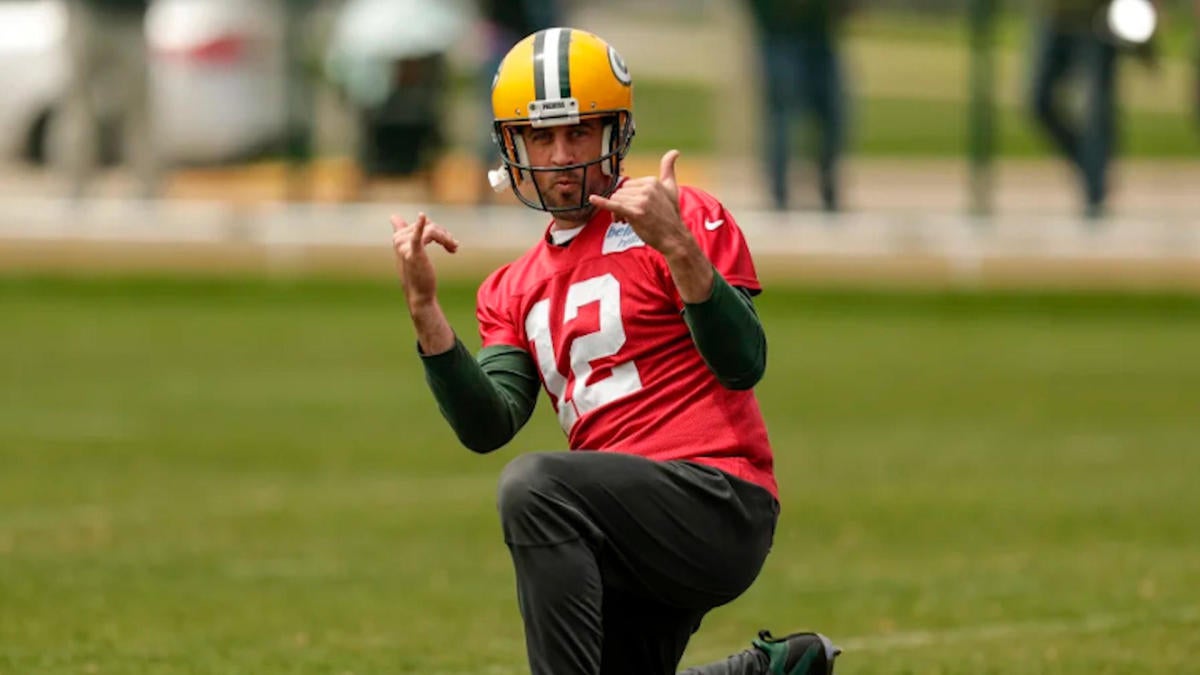 Green Bay Packers quarterback Aaron Rodgers got shown up not once, not twice, not thrice, but four times this offseason when it came to chugging beer — the surest sign that football can’t arrive soon enough.

And yet the former NFL MVP apparently couldn’t let the story pass without having the last word.

According to Zach Heilprin of CBS Sports Radio’s The Zone in Madison, Rodgers took to the radio this week to take a shot at the three quarterbacks — Josh Allen, Mitchell Trubisky and Matthew Stafford — who easily bested him at downing a beer in recent weeks.

“For some of them,” Rodgers joked, “there’s finally a talent where they can say they are better than me.”

Talk about a zinger. It’s notable that both Trubisky and Stafford play in the same division as Rodgers, too.

The seven-time Pro Bowler obviously has a point. Not a single one of the three beer-chugging QBs has come close to replicating Rodgers’ success on the field. But this would be a different story entirely if, say, Tom Brady got involved. There’s a guy who’s clearly got the upper hand, not only in playing QB but draining a brewski.