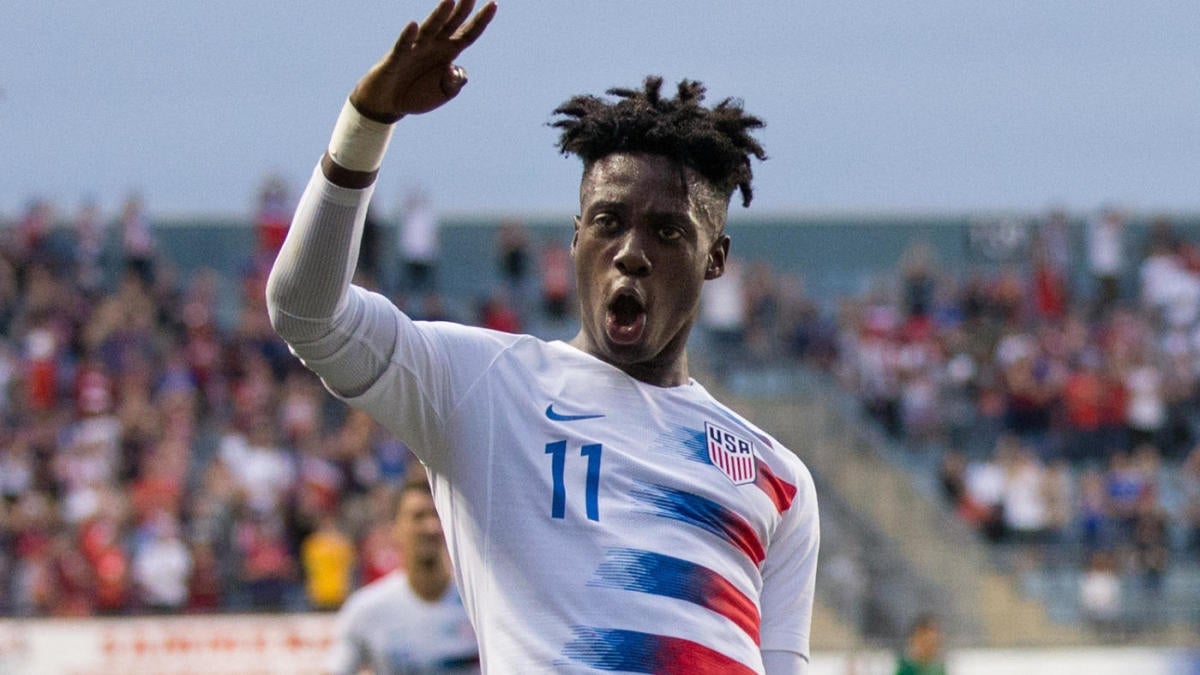 The U.S. U-20 national team pulled off quite the comeback Tuesday at the U-20 World Cup, coming from behind to beat a talented France team to advance to the quarterfinals. The U.S. found itself down 2-1 in the second half after taking a 1-0 lead, but Sebastian Soto’s second goal drew level before Justin Rennicks came up with a goal on a lose ball in the box for the win.

Here’s what the win means for the team and U.S. Soccer:

The U.S. is becoming a staple in the quarterfinal round

The U.S. has made the quarterfinals of three straight U-20 World Cups, and only two countries have done that — the Americans and Senegal. That’s pretty impressive when you consider the teams and players that have taken part in this cup in recent editions. Now, while it’s impressive that the team has come this far, it’s almost important to not place unrealistic expectations on this group. When you look back over the years, teams like Venezuela, Serbia and the Czech Republic have made the final, but that hasn’t exactly translated into success for their senior teams. This is a good sign for the U.S., but it doesn’t automatically mean that these kids are going to have the U.S. contending for a World Cup trophy. There’s reason to be realistic as well as excited at what they’ve accomplished.

There looks to be another big-time talent in final third

Josh Sargent scored four goals in the last U-20 cup and really saw his stock rise, and Sebastian Soto is doing the same. The California native of Chilean and Mexican heritage has four goals at the cup and would be the leading scorer if it wasn’t for Norway’s Erling Haland scoring nine goals in one game. But Soto is a player to watch for sure. A former youth player at Real Salt Lake, he went overseas to Hannover in Germany this year and has already made his professional debut. He knows the runs to make, he is a clinical finisher and has future star written all over him.

The U.S. is two wins away from history

The U.S. has never made the final in this competition but did make the semifinals back in 1989. Two more wins and the Americans make their first final, which would be quite the accomplishment considering the U.S. lost its opener to Ukraine. On Saturday, the U.S. plays Ecuador, a third-place group stage team that knocked off talented Uruguay in the round of 16. The winner will face either South Korea or Senegal on June 11. While two more wins to make the final would be impressive, just one more win would cement a fantastic tournament for the U.S., with Tab Ramos’ stock rising as a coach.