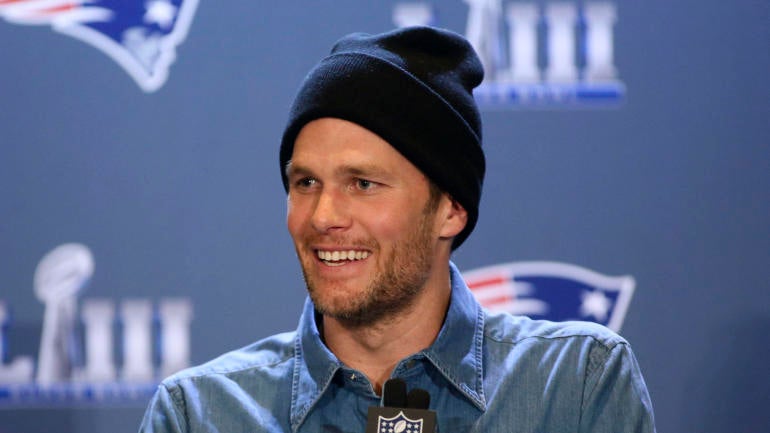 Brady likes that one so much he’s trying to trademark it, according to Josh Gerben of Gerben Law Firm. One slight problem there, as there is a pre-existing Tom Terrific out there and he’s sort of a big deal.

Tom Seaver, former Mets pitcher and Hall of Famer, has long been known as Tom Terrific as well. And Seaver had the nickname before Brady was even born, much less before he ever was snubbed by every single NFL team (including the Patriots) and went on to become the most famous late-round draft pick in NFL history, not to mention the greatest quarterback in NFL history.

He is no doubt very terrific. But Seaver had it first. And people in New York are mad. Very mad.

The Mets actually made a public plea to the U.S. Patent Office to try and stop them from registering the trademark, because of Seaver’s history with the nickname.

One big problem for the Mets: Seaver, who is now unfortunately battling dementia, never filed for a trademark of the nickname. Additionally, some quick research (Wikipedia, duh) notes that Seaver got his nickname from the cartoon “Tom Terrific.” Which means that any basis for Tom Terrific as his nickname is essentially grounded in the same setup as Brady’s: he’s drawing on something else for the nickname. That would make it hard to claim he has more of a right to it than Brady.

All of this is to say that Brady, who has certainly been called Tom Terrific at various points during his time as an NFL player, probably has free run to get the trademark registered and proceed to sell T-shirts and trading cards and things of that ilk.

Just another win over New York by Brady. Someone should hire Eli Manning to stop him.