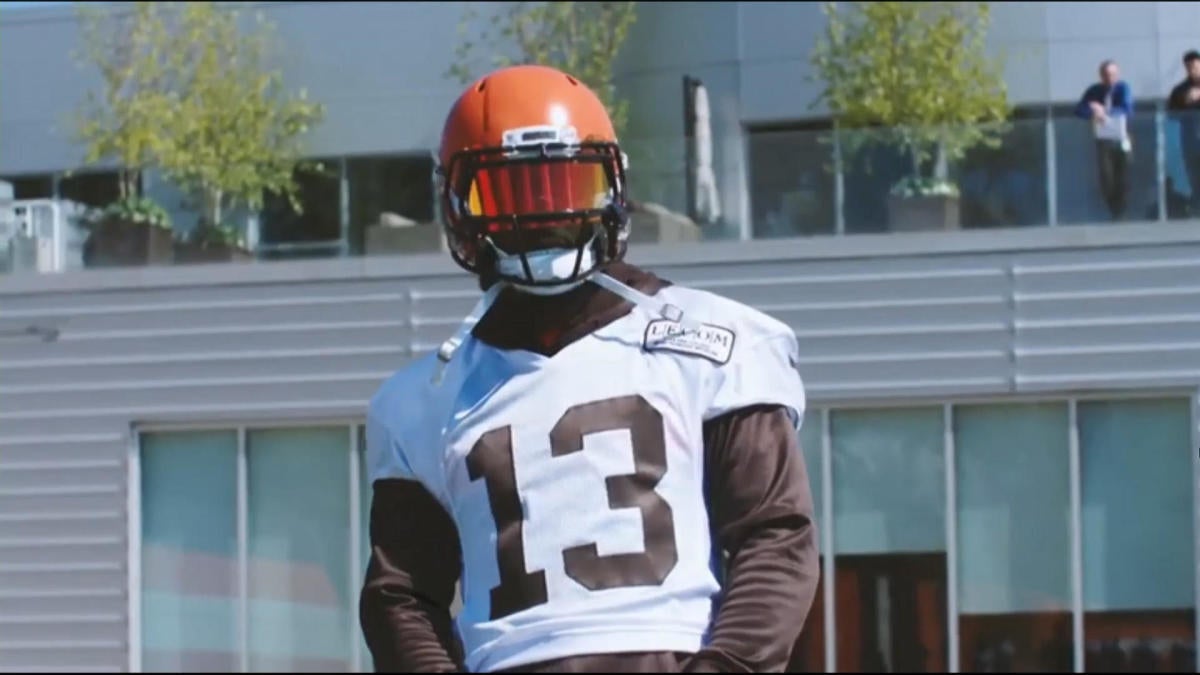 Outside of Antonio Brown, Le’Veon Bell and Odell Beckham Jr. are arguably the two biggest names to change NFL teams this offseason, and yet both are just now showing up to their respective spring programs after forgoing voluntary workouts with their new teammates.

Offseason gatherings have long been a point of contention among fans, players and the media. Players often use holdouts to express a desire for a new contract.

When, if ever, is it right to be upset about a player skipping voluntary activities?

“I would say most teams I was on, the OTAs had 100-percent attendance, or 98-percent attendance if somebody had a personal issue, a death in the family, a sickness,” Kanell said. “I have a massive problem with these guys thinking they are bigger than the team and that they can just do their own thing. Is football a team sport or an individual sport?”

Bell made it clear he doesn’t share the outrage — and suggested Kanell might have a double standard among certain players.

“You know what name you did not throw in that mix, which I thought was interesting?” Bell asked. “Thomas Brady.”

The New England Patriots quarterback notably skipped his team’s OTAs for the second straight year in 2019. While Kanell argued that Brady has Super Bowl rings whereas Le’Veon and Beckham do not, Bell countered by saying there’s a reasonable difference in expectations for younger players and established stars — and that most players communicate with teams before training on their own.

“The norm is new now,” he said. “You have to accept this. You sound like an old curmudgeon.”

Listen to the full episode and subscribe on Stitcher, Spotify and iTunes.