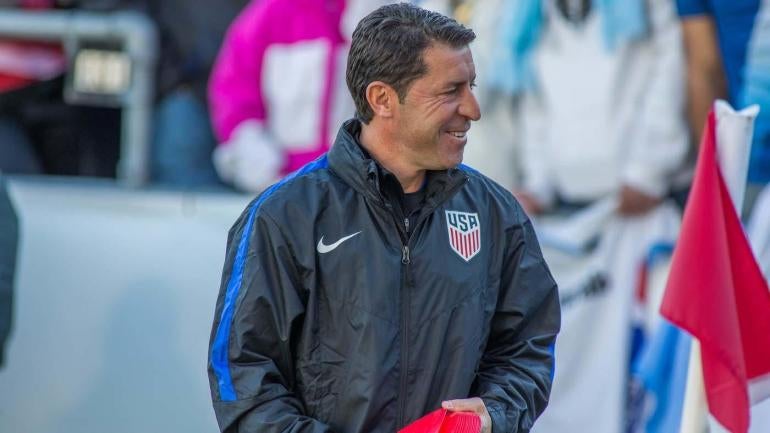 The FIFA U-20 World Cup continues on Tuesday with the round of 16 action as Tab Ramos and the United States take on talented France in Poland. France finished in first place in Group E with a perfect 3-0-0 record, beating Saudi Arabia (2-0), Panama (2-0) and Mali (3-2). The team is coached by former France national team player Bernard Diomede.

France: Lyon striker Amine Gouiri has two goals in the tournament and has made quite the impact. He’s strong, quick and clinical in front of goal. Borussia Monchengladbach midfielder Mickael Cuisance has also been a bright spot, putting away a couple goals and playing with patience and precision in the middle. This isn’t the most talented France U-20, but it’s pretty darn good.

USA: Chris Richards has been quite the standout in this tournament with his big frame, ability to read passes and well-timed tackling. He anchors the back line for Ramos and played the last game after not having a lot of time to recover from an injury. He’s as important as a player as there is in this side, and he’ll have to be in top form for the U.S. to move on.

The game is close late, but a France goal from Moussa Sylla is the difference.