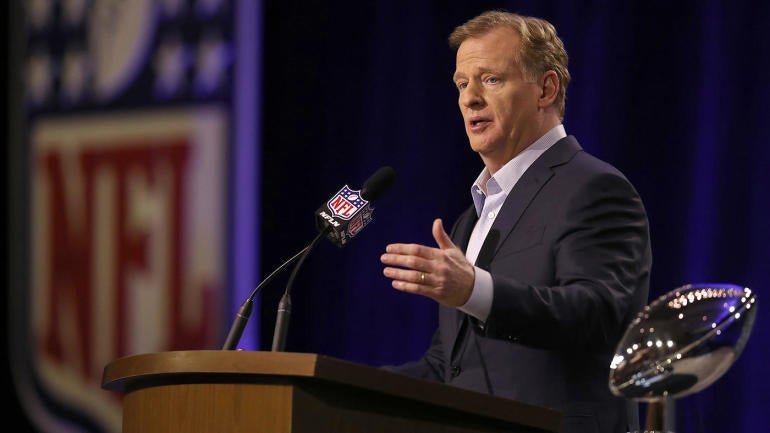 The Buffalo Bills play in one of the NFL‘ oldest stadiums. New Era Field, previously known as Ralph Wilson Stadium, opened in 1973. Only five stadiums in the league have been open longer.

When Terry and Kim Pegula bought the team in 2014, they also announced their intentions to build a new stadium for the team, but noted that it would take some time to complete.

“I said in the back room, I hope I don’t have to spend the next eight years of my life answering stadium questions. We will gradually proceed to plan and design a stadium for the Buffalo Bills,” Terry Pegula said at the time. “You know, these things take time. It takes time to get this stuff organized. Where is the stadium going to go and whatnot? I realize it seems to be a significant issue but it wasn’t when we bought the team. We wanted to get the team first. We always have to have the prize before you can build the arena.”

There have been several proposals bandied about in the years since, but not much in the way of firm movement or a definitive development plan. On Monday, NFL commissioner Roger Goodell addressed the issue, stating that the Bills need a new stadium in order to remain competitive and viable.

Those who have followed stadium negotiations between pro sports teams and their respective cities will recognize this rhetoric. Leagues routinely employ allusions to a team needing to move elsewhere in order to be viable if it does not receive some sort of tax break or funding from the city to build a new stadium. This is not new, and is all part of what will presumably be an extended and contentious negotiation process.