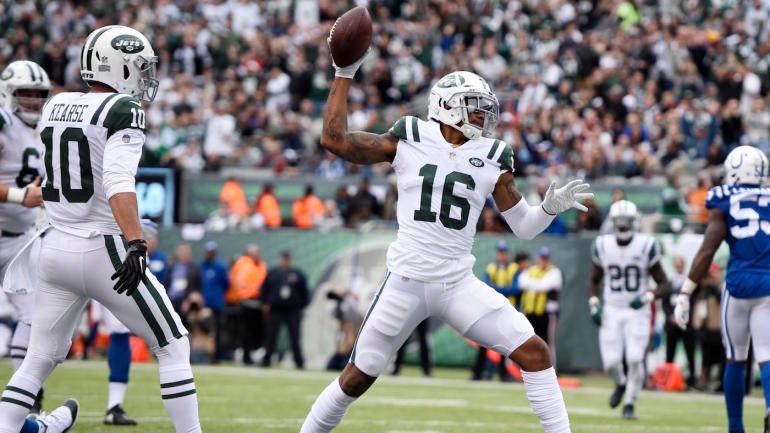 The Jacksonville Jaguars have added a new weapon for quarterback Nick Foles. The Jags announced on Monday morning that they have officially signed wide receiver Terrelle Pryor, and released Lyndon Johnson in a corresponding roster move.

The deal is reportedly for one year. Pryor spent last season with the Jets and Bills, making minimal impact with each team.

After beginning his career as a quarterback, Pryor made the transition to wide receiver several years ago. He had one terrific season (2016) with the Cleveland Browns, recording 77 catches for 1,007 yards and four scores, but he has struggled to make the same impact since then.

His one season in Washington saw him quickly fall out of favor and record only 20 catches on 37 targets, and last year he caught just 16 passes on 30 targets in eight total games for New York’s two AFC East teams.