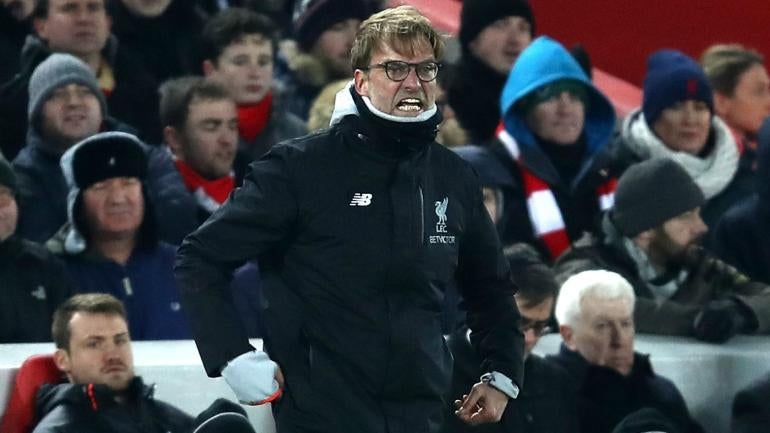 Jurgen Klopp was so thrilled with guiding Liverpool to Champions League glory that he decided to show off his vocal chords. After the 2-0 win over Tottenham in the final on Saturday, the German celebrated his first title with the Reds by going with his own version of Salt-N-Pepa’s “Let’s Talk About Sex.”

He changed the last word to six in honor of the club’s sixth Champions League crown, and it was glorious. Have a listen at his piece of video that will forever live in the minds of Liverpool fans:

What a man. A great sense of humor, not the best singer, but boy is he fun. If you are a Liverpool fan, how can you not love him? He completed his promise of a title, got Liverpool back to the summit in Europe and showed off his taste in music.

Here’s hoping that in the next match where Liverpool has to send a lot of guys forward for a winning goal he goes with Salt-N-Pepa’s “Push it” and that it’s audible.