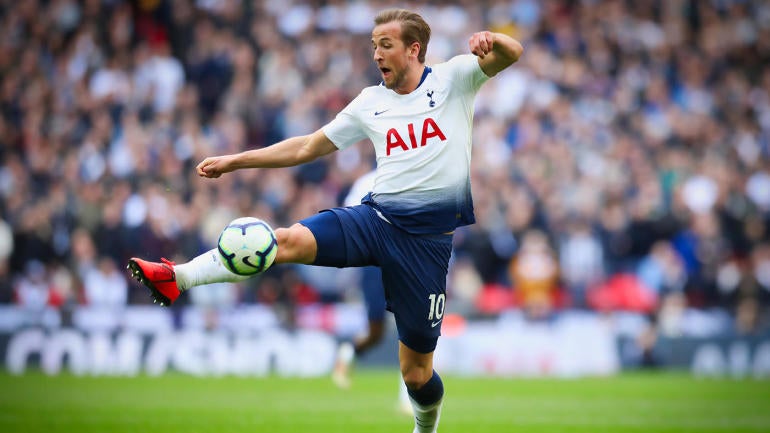 The 2019 Champions League final is set to begin and the starting lineups are out. The biggest question entering this final was whether Harry Kane would start for Spurs after two months out due to a ligament issue, and Mauricio Pochettino has made his decision.

Kane gets the start from the get-go, as Lucas Moura waits on the bench as a super sub. It felt like Kane would get the start as he’s the team’s top player, so it’s no shock but it’s a huge boost for this team’s confidence. Now we will have to see how sharp he is.

Here are the lineups:

No surprises for the Liverpool starting lineup. Those are the 11 best players on the team as the Reds go in search for glory. Kickoff is set for 3 p.m. ET. You can watch on fuboTV (Try for free) and follow along in our live blog.