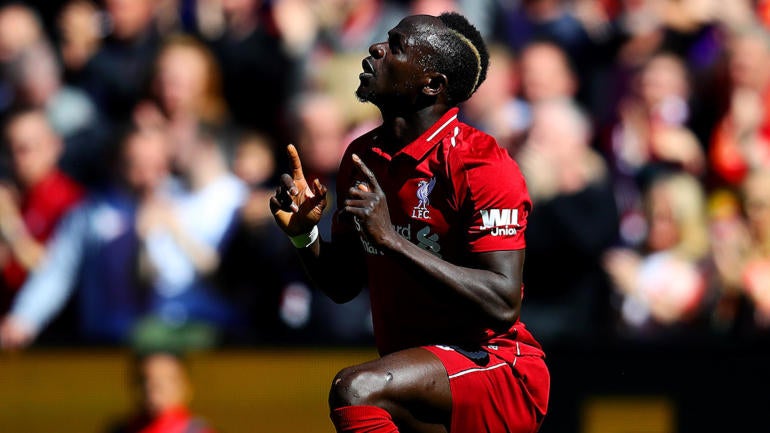 The 2019 Champions League final is on Saturday in Madrid, Spain, as English clubs Liverpool and Tottenham battle for the European crown. This will be Liverpool’s ninth appearance in the final (5-3 record), and they own the third-most titles all time behind Real Madrid (13) and AC Milan (seven). No team in England has won more UCL titles than the Reds, while Tottenham is in the final for the first time in its history and looking to become the first first-time winner since fellow London club Chelsea in 2012.

Harry Kane gets the start for Spurs after being out with injury for two months, sending Lucas to the bench. While for Liverpool the fantastic attacking trio of Mohamed Salah, Roberto Firmino and Sadio Mane start. How will it all shake out? We have you covered here, as we’ll be keeping you updated in real time below. Follow along to see who ends up with this year’s Champions League title.

You can watch the game on fuboTV (Try for free).