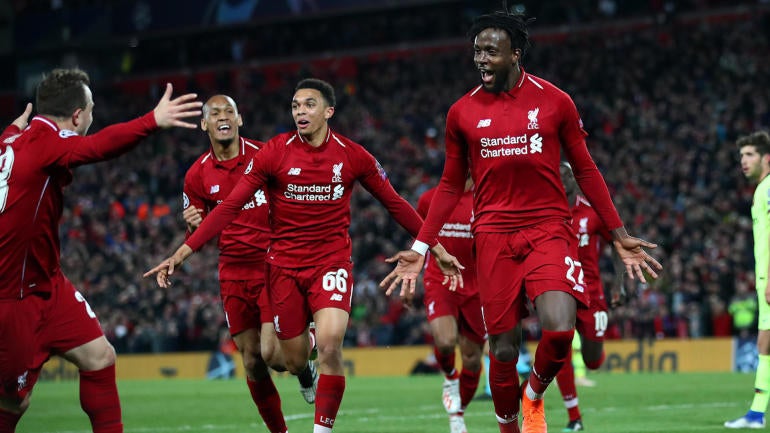 European glory is on the line for two English clubs on Saturday as the Estadio Wanda Metropolitano hosts the Champions League final. Liverpool takes on Tottenham in an all-Premier League affair, with the European crown guaranteed to go back to England in either London or Liverpool. The Reds, under the guidance of Jurgen Klopp, are aiming to take home their sixth Champions League crown in club history. Meanwhile, Mauricio Pochettino’s Tottenham is on a wild ride like the club has never experienced before, playing in the final for the first time in club history.

Liverpool eliminated Bayern Munich, Porto and Barcelona to get to the final, while Tottenham beat Dortmund, Manchester City and Ajax. Here’s a look at the injury report as Harry Kane is set to return from a long injury stint.

Starting lineups are expected shortly, and all eyes will be on if Kane gets the start of if he is on the bench, while Roberto Firmino is expected to go.

If you’re not in the United States and want to find out what channel the match is on, well, you’re in luck. We have outlined international TV listings for the match here.

Liverpool: The Reds have Firmino back healthy for this one but it remains to be seen if he starts, according to Jurgen Klopp on Friday. As for Naby Keita, he’s out, as expected. Liverpool is near full strength and has a ton of momentum after that comeback against Barcelona. After losing the final last year against Real Madrid, the Reds can redeem themselves here in the biggest of ways. The Reds have beaten Tottenham twice this season by the same 2-1 score line. This Reds team looked set to win the Premier League and fall out of the Champions League, but now it’s quite the opposite. Finishing second in the league to Manchester City puts the pressure on the Reds even more so here. It’s Year 4 of the Klopp experience, and after a handful of final losses, this could be the moment that changes his career and that of his players.

Tottenham: All eyes are on Harry Kane. Will he start, will he play? Spurs made it through the quarterfinals and semifinals without him, and now it’s all about Mauricio Pochettino deciding if he should reinsert him into the lineup and perhaps impact the team dynamic.There’s also the chance to bring him off the bench if things aren’t working early on. It’s a tricky situation, but it’s better to have him than to not. Tottenham knows how valuable he is to this team, but is the recent form good enough to justify keeping him on the bench? He has been training, he appears fit to play. Only time will tell.

The Reds get going with an early goal and put Spurs away in the second half to win by two goals.