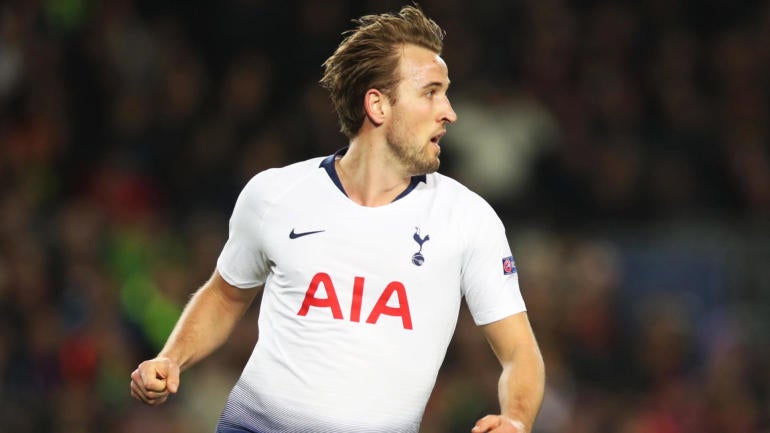 The Champions League final is set for Saturday, and there are all sorts of interesting storylines to follow once the match begins. While Liverpool is a clear favorite to take home the trophy at -260 following their loss in the final last year, the most intriguing betting angles for the game might be in the prop bet market. Who’s going to score first? Will the game end in a penalty shootout? Read on to see the odds for those props from Westgate and more.

Will there be a red card in the match?

Red cards are not common in the Champions League final, only happening three times in the last 20 years. The most recent was Juan Cuadrado’s red card for Juventus against Real Madrid in 2017. You’re looking at 3/1 for a red card to be given out to a player, and 1/4 for it not to happen. Meaning you would need to place an $400 wager to win $100 for a red-free match.

Will the game be decided by a penalty shootout?

This is not out of the realm of possibility. Six of the last 18 Champions League finals have been decided by shootouts, most recently when Real Madrid defeated Atletico Madrid in 2016. We’re looking at 11/2 for this match in Madrid to go to penalty kicks, and 1/8 for it to end before that. Meaning you would need to place an $800 wager to win $100 for the match to end in 90 minutes.

And of course, the most exciting prop bet there is …

Who will score the first goal of the game?

As Liverpool is the favorite to win, it makes sense it has more players toward the top of the list. Mohamed Salah is the favorite to score first, with 6/1 odds. Since advancing to the knockout stage of Champions League, Salah has not scored the first goal in any of Liverpoool’s six matches. Liverpool has scored first in four of those games, with Divock Origi and Naby Keita scoring first once each and Sadio Mane scoring the first goal twice.

For Tottenham, the favorite to score first is Harry Kane. Kane has scored five goals for the Spurs in Champions League, but has missed the team’s last three games in the tournament due to an injury. Tottenham has given up the first goal in its past three matches. Lucas Moura is coming off a second half hat trick against Ajax in the second leg of the semifinals.