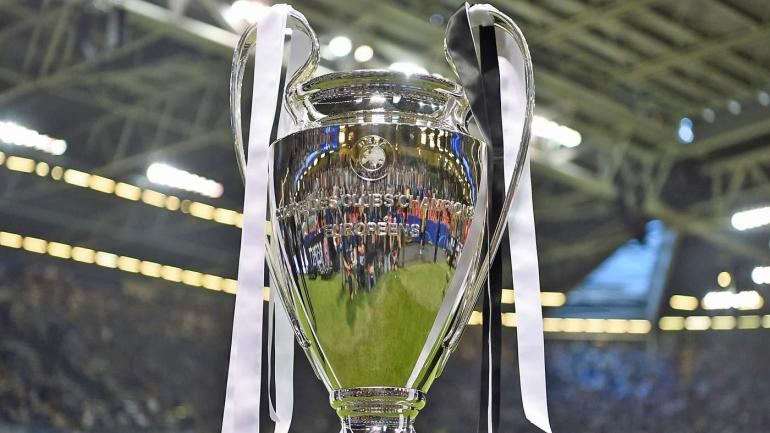 The Champions League final arrives on Saturday as Tottenham and Liverpool face off in Madrid, Spain. The match will bring in millions of viewers around the world as both English clubs fight for European glory. Fans in the United States are blessed to have the match air on two different networks and in two different languages. The Champions League final used to air in English on network television, but that won’t be the case this season. Instead, if you do not have cable you can watch in Spanish on Univision or sign up for a free trial to fuboTV to catch the match in English. Below you can find out how to watch the game in English and in Spanish.

If you live outside of the United States, you’re in luck. We have outlined international TV listings for the match here.