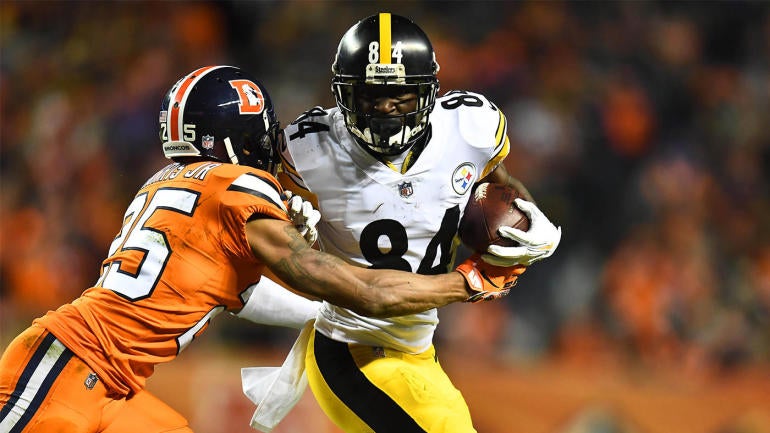 Denver Broncos cornerback Chris Harris wants a new contract. He has not been shy about expressing this, having declared earlier this offseason that he either wants a new deal or to be traded.

After the Broncos signed Kareem Jackson and Brice Callahan earlier this offseason, there were rumors that Harris might be on the move prior to the draft, but a deal never materialized. Despite that constant drumbeat of rumors, however, the Broncos are not going to trade Harris anywhere, according to Mike Klis of 9News in Denver.

During his conversation with Elway, [Harris’ agent Frederick] Lyles reiterated his asking price. Sources say it was unchanged from what 9News reported three weeks ago – an annual average salary greater than $15 million.

A source said the Broncos will not be trading Harris. One team expressed interest in acquiring Harris in the hours prior to the draft, but backed off, the source said.

Harris is set to enter the final year of his five-year, $42.5 million extension signed back in 2014. At the time, Klis notes, that deal made Harris the NFL‘s highest-paid No. 2 cornerback. But the Broncos have since traded Aqib Talib and Harris is now the clear top corner on the team. (And he was arguably a better player than Talib even at the time he signed. One could make a reasonable argument he has been the single best cornerback in football over the past six years.)

With the cornerback market having been reset several times over since Harris signed his deal, it’s not surprising that he’s looking for another payday. The Miami Dolphins made Xavien Howard the new highest-paid cornerback in the league earlier this week with a five-year, $76.5 million extension — a deal that carries an average annual value nearly twice as high as Harris.

Harris does not turn 30 years old until next month, and should have several more productive years left in him. The Broncos may want to limit the length of a new contract to protect against a backslide in his mid-to-late 30s, but there is no denying he is deserving of a payday at this point.