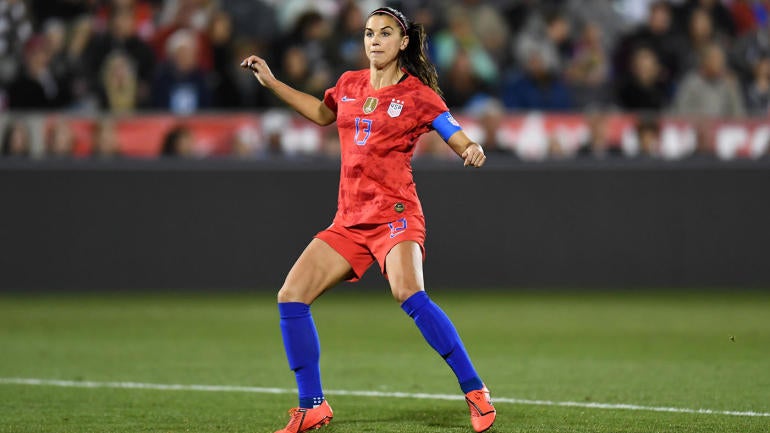 Team USA is the runaway favorite to win this year’s Women’s World Cup in France, and Alex Morgan is poised to be one of the faces of the team yet again. Morgan, however, is expanding her reach, also becoming one of the faces the Sports Illustrated Swimsuit edition.

Morgan appeared one of the 2019 covers, and she thanked the magazine for putting her on.

The 29-year-old Morgan is already one of the all-time greats on the U.S. Women’s national team. She has 101 goals in 160 international appearances which ranks sixth all-time in USWNT scoring, trailing only Abby Wambach, Mia Hamm, Kristine Lilly, Carli Lloyd and Michelle Akers.

The women’s squad’s high hopes are more than justified. The United States won the last World Cup in Canada in 2015, and it’s won three of the seven Women’s World Cups that have been played.

The United States’ first match of group play will be June 11 against Thailand in Reims. Chile and Sweeden are the other two nations joining the U.S. and Thailand in Group F.