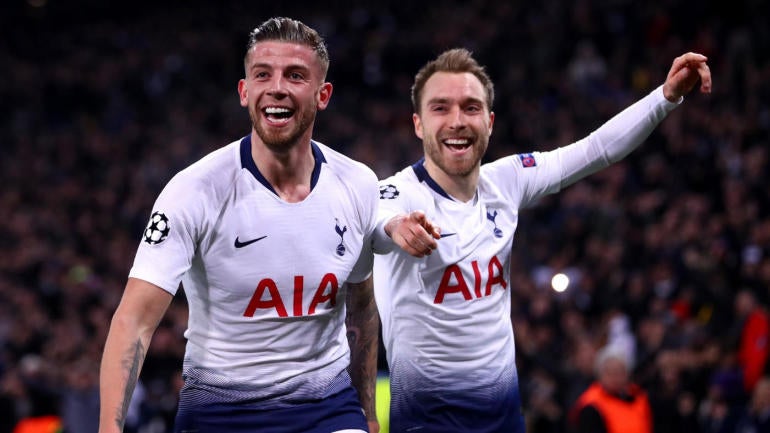 The starting lineups are in for both Tottenham and Ajax ahead of their Champions League semifinal first leg in London. Spurs are still without striker Harry Kane, and fellow striker Son Heung-min is suspended. That means it will be Fernando Llorente and Lucas Moura in attack, while there are no surprises in the Ajax starting lineup with the usual mix of young stars and veterans. You can watch the match on fuboTV (Try for free).

Here are the starting XIs:

All eyes will be on Tottenham’s attack and how well Llorente and Lucas work together. Llorente is a veteran striker who lacks speed, but he uses his body well to shield and play off to teammates, while Lucas is a speedy, technical player who had a hat trick a couple weeks ago in Premier League play.