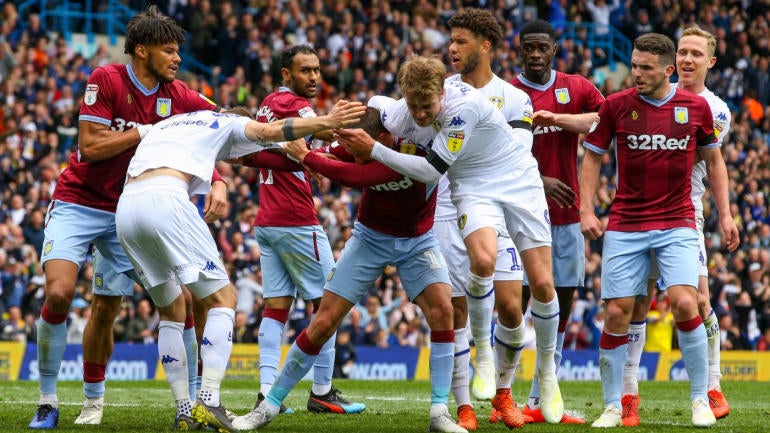 Chances are, you’ve never seen anything like this. Leeds United hosted Aston Villa on Sunday in a huge match in the Championship with both teams fighting for promotion to the Premier League. Leeds opened the scoring in the second half while Villa’s Jonathan Kodjia was down injured.

The Villa players thought and assumed Leeds would kick the ball out of bounds to stop play, but that didn’t happen. Leeds went on to score through Mateusz Klich, there was a brawl, and then things got even crazier as Leeds coach Marcelo Bielsa ordered his team to allow Villa to score in the spirit of being fair.

Here’s the contentious first goal, the ensuing fight and even a red card:

Bielsa then told his team to let Villa march down the field and score an open goal. Take a look as Albert Adomah scores:

That’s just astonishing, even more so with the game finishing 1-1. Some people will agree with it, others won’t. Bielsa seems to feel like his goal wasn’t valid, and he’s probably right. It seems like the right and fair thing to do, but it still doesn’t take away from just how odd it is to see. Bielsa is a unique character, and he even admitted on sending a spy to see Derby County’s practices earlier in the season. So nothing he does surprises anybody, but this was something else.

Following the result, Leeds was in third in the Championship table with 83 points, while Aston Villa was fifth with 76.