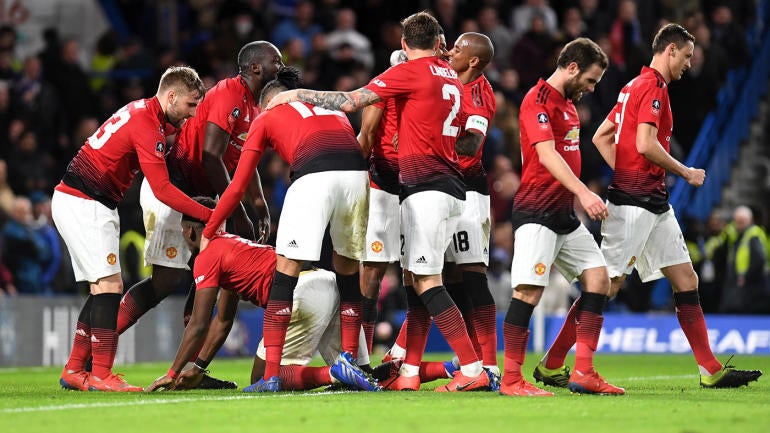 A potentially pivotal battle in the top-four race is set for Sunday when fourth-place Chelsea heads to sixth-place Manchester United. Chelsea enters the day with a record of 20-7-8 and 67 points, boasting just a one-point gap over fifth-place Arsenal. United is 19-7-9 and three points out of the top three, with this one serving as a must-win match for the Red Devils.

Expert David Sumpter’s Premier League picks are available each week on SportsLine.com, and his model has returned a 2,000 percent profit on the bookmakers’ closing odds. Who did he pick in this week’s games? Click here for more.

Manchester United: They have to win this one or they will be six points back with only six points remaining. The pressure is on and the recent form is not good. United has lost five of six in all competitions and the scoring touch has just magically disappeared. United hasn’t score in its last three matches. It’s been 280 minutes since the last goal which was a penalty. Since the last goal in the run of play, it’s been three weeks, and 527 minutes of game time.

Chelsea: Chelsea hasn’t done well against United this season, drawing at Stamford Bridge in league play and then losing at home again, this time in the FA Cup round of 16. The Blues obviously need a win to guarantee they stay in fourth, but a draw might not be all that bad.

United comes alive here when it needed it most to keep its top four hopes alive with a narrow victory.