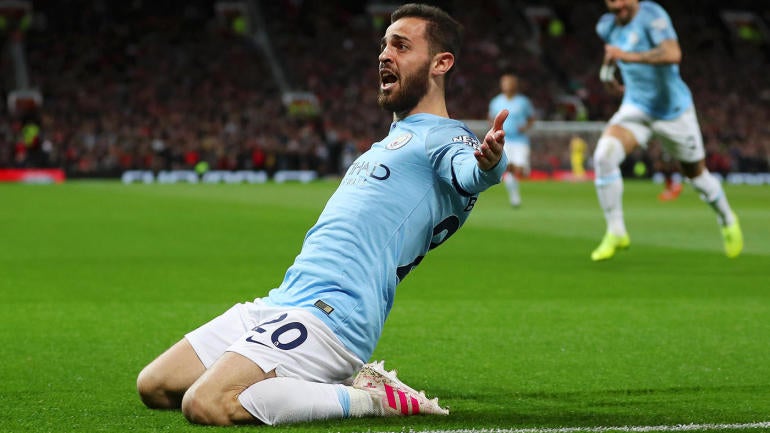 Manchester City goes to 15th-place Burnley on Sunday for Premier League Matchday 36 as the Cityzens fight for the three points they need to get back into first place. City was jumped, once again, by Liverpool on Friday after the Reds crushed Huddersfield 5-0 on Friday. A draw will leave City a point shy of Liverpool, while a win puts them one point ahead. Burnley, meanwhile, isn’t safe from relegation, but this team can likely lose all three remaining matches and still be comfortably safe.

Expert David Sumpter’s Premier League picks are available each week on SportsLine.com, and his model has returned a 2,000 percent profit on the bookmakers’ closing odds. Who did he pick in this week’s games? Click here for more. e

Manchester City: There isn’t any other option other than a win here for pep Guardiola’s side. Simply, if City runs the table in the final three games, it will win the league. Anything but a win, and the tide shifts to Liverpool with two games remaining. This is the toughest remaining game for City this season, so if it passes this test, things will be looking really good.

Burnley: This team is in a nice run of form that has allowed it to eliminate any concerns of relegation, and going to Chelsea to earn a 2-2 draw on Monday was a fine result. Playing with a ton of confidence, this is a game that could get a little tricky for City if Burnley remains compact and parks the bus.

City starts slow, but that attack comes to life in the second half for three more points.