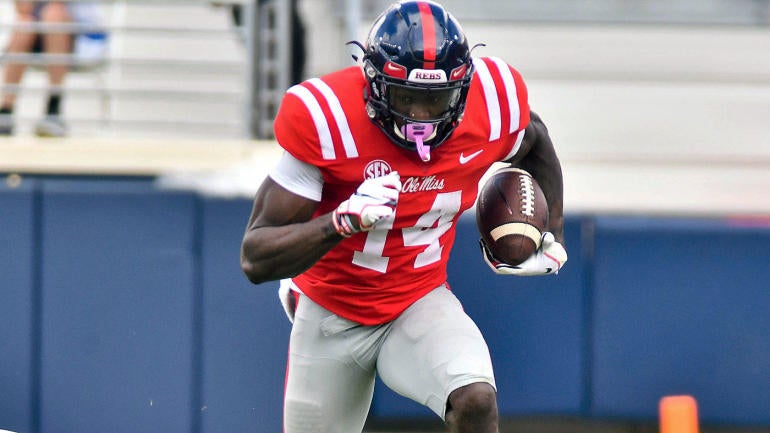 If you paid any attention to the draft process, you know that D.K. Metcalf is a bit of a physical freak.

Metcalf was a solid enough player at Ole Miss, but he really made waves when a picture surfaced of him and some teammates in the gym without their shirts on. Metcalf looked absolutely enormous and became an immediate sensation.

He then tested off the charts at the combine … in some areas, and extremely poorly in others. Also at the combine: he showed up to his interview with the Seahawks without his shirt on, according to Seahawks coach Pete Carroll and GM John Schneider.

You can follow along with every pick as it happens on Saturday in our Draft Tracker, where you can also watch the CBS Sports HQ live coverage of everything you need to know from Nashville.

Need proof? Well, here it is. (Along with a shirtless Pete Carroll.)

So, that happened. And then the Seahawks picked Metcalf with the No. 62 overall selection in the 2019 draft. Hopefully, they let Metcalf wear his shirt (and some pads) during games.