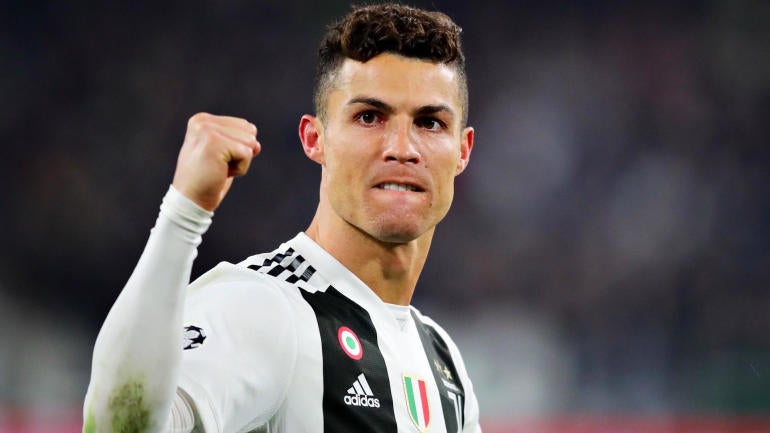 Juventus will play its first game as Serie A champs when it hits the road on Saturday to take on third-place Inter Milan. Juve is 28-3-2 and clinched the title last weekend, while Inter is 18-7-8 and has 61 points, aiming to hang on to third place in the league. Inter Milan has won just two of its last five with rival AC MIlan just five points behind.

Serie A: Inter Milan vs. Juventus

Inter Milan: This team looks set to return to the Champions League with its five-point lead. The top four in Italy qualify for the competition, but there are a load of teams right behind them in contention — Milan, Atalanta and Roma. If Inter fails to get a point here, they could find themselves with just a two-point cushion.

Juventus: It’s a match for regional bragging rights, but there’s nothing really on the line here. We’ll have to see how much the big players play in this one, but they’ll likely get significant minutes to end the season while Massimo Allegri will be looking at some of those fringe players and whether they should be a part of the team net season.

Juventus starts the big boys, gets a goal but a late Lautaro Martinez strike sees the teams split the points.