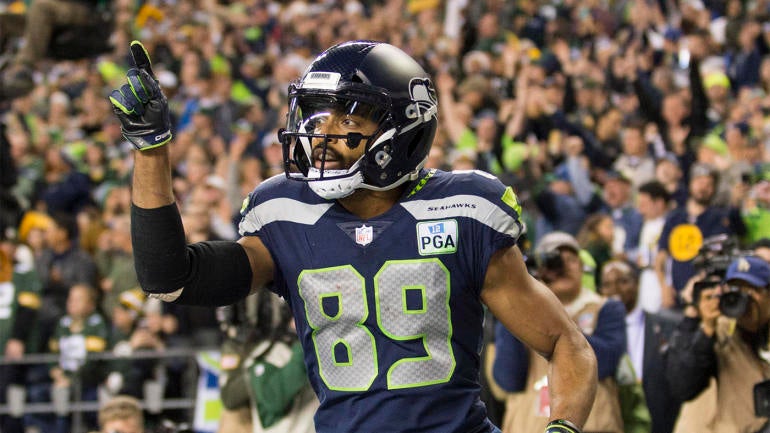 The Seattle Seahawks have undergone a whole lot of changes over the past couple years, and another very big change could be on the way. According to a report from ESPN.com’s Adam Schefter, it is possible that wide receiver Doug Baldwin will have to retire as he may be unable to play football due to the cumulative effect of multiple injuries suffered over the past few seasons.

“This offseason alone, the Pro-Bowl wide receiver has undergone surgery on his groin and shoulder,” Schefter wrote. “It is believed that Baldwin would like to continue playing, but he simply may not be able to, per sources.”

The news about Baldwin’s future broke shortly after the Seahawks used the No. 64 overall pick on Ole Miss wide receiver D.K. Metcalf, who became a sensation at the NFL combine but fell to the back of the second round. Metcalf will presumably start across from fellow speedster Tyler Lockett, who is coming off the best season of his career and was signed to an extension last year.

An undrafted free agent signed in 2011, Baldwin has been one of the best and most efficient wide receivers in the NFL for a while now, working out of the slot and acting as Russell Wilson’s No. 1 target in the passing game during Seattle’s fantastic run during the 2010s. In eight NFL seasons, he has 493 catches for 6,563 yards and 49 touchdowns, including a league-high 14 back in 2015.

If he indeed has to retire, he would be the third high-profile Seahawk to have his career end due to injuries in the past few years, following Cliff Avril and Kam Chancellor. Of course, fellow Seahawk stalwarts Richard Sherman, Michael Bennett, and most recently Earl Thomas have all moved on from the team in the past two years as well. If Baldwin’s career is truly over, Russell Wilson would be one of the lone links to the Seahawks’ Legion of Boom glory days, signaling that the team is moving into a new era.