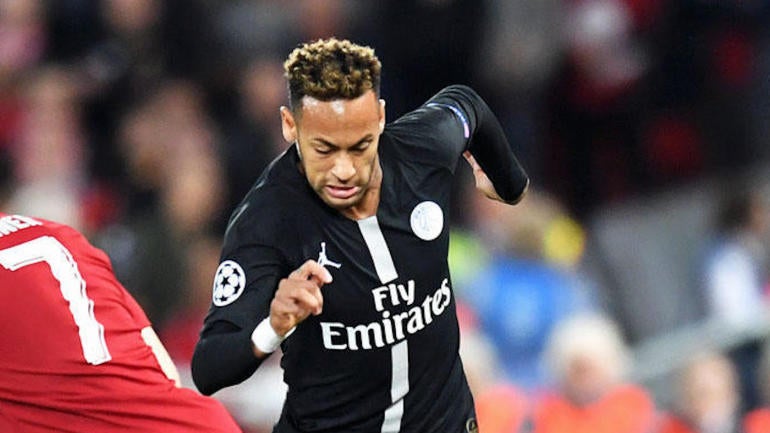 After losing Neymar to injury, things didn’t go well for PSG in the Champions League this season. Next season, they are already going to be missing their superstar to kick off the competition. UEFA suspended the Brazilian player for three matches, which is half of the group stage matches, for insulting officials on social media after PSG was eliminated by Manchester United in the round of 16.

PSG was bounced from Champions League contention after a late handball was called on Presnel Kimpembe, resulting in a penalty kick that Marcus Rashford scored for the winning goal. Neymar, who makes his return from injury on Saturday in the Coupe de France final (stream via fuboTV), posted the following on Instagram: “This is a disgrace. Four guys who know nothing about football watch a slow-motion replay in front of the television. It was nothing! What can [Kimpembe] do with his hand while his back is turned? Go f— yourselves!”

A well-deserved suspension as you simply can’t say that about officials, but Neymar better hope this doesn’t throw a wrench in their UCL plans. Depending on the draw, he could miss some really significant action, though PSG has more than enough to weather the storm without him for three games. But most people thought they would beat Manchester United without him, and we saw how that ended.