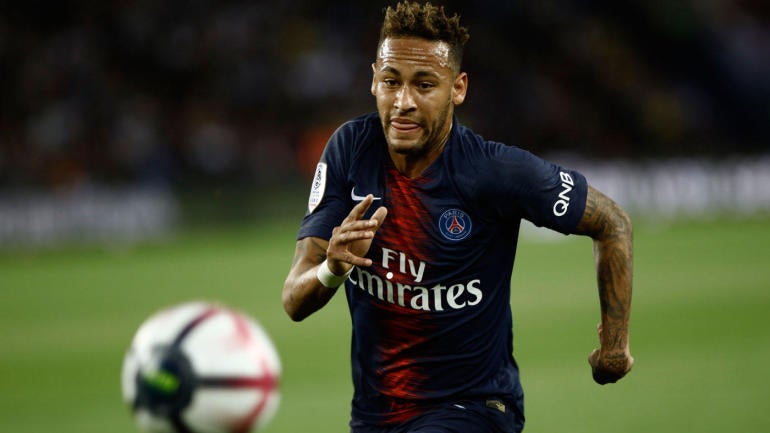 The Coupe de France champion will be crowned on Saturday when PSG and Rennes meet in the final. Rennes advanced to the final by beating Lyon 3-2 on April 2, while PSG blanked Nantes 3-0 the day after to advance. When it comes to league play, PSG is in first and Rennes is in seventh. PSG has already won Ligue 1, leading by 19 points with five games to go.

This match may mark the official return of Neymar from injury, with the Brazilian striker possibly playing. The official squad hasn’t been announced just yet, but there is already a jersey waiting for him.

PSG: This club enters fresh off ending a little rough patch of form. PSG had drawn Strasbourg, lost 5-1 to Lille and lost 3-2 to Nantes, but the club bounced back last week with a 3-1 win over Monaco to clinch the league. This team should have enough to get a victory here but recent form shows they can be the victim of an upset.

Rennes: This is a team that has 15 draws, numerous that have been 0-0. If you can’t score, you are not going to beat PSG. This team has averaged just under a goal per game in Ligue 1 action, but that hasn’t carried over to the cup with this final run. But with PSG a lock to score in pretty much every game, they must take advantage of their chances in the final third.

Neymar sees the field, gets a goal and Kylian Mbappe grabs two more in an easy victory.