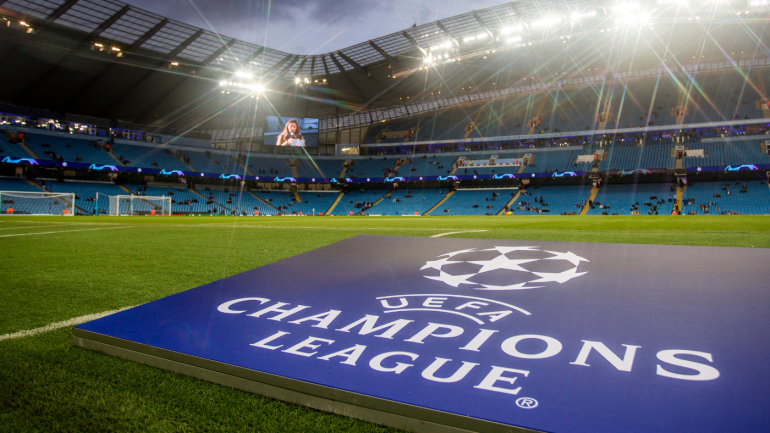 The Champions League is a darn-near-perfect competition with the best teams in Europe and those who have done enough to warrant a spot in the prestigious tournament, but it could soon change to feature a promotion and relegation system. According to BBC Sport, European Club Association chairman Andrea Agnelli wrote to the body’s 232 members about potential changes that would begin in 2024.

The report says ECA has called a meeting in early June and wants to hear views on their ideas, which include a promotion and relegation system.

ECA has denied past reports suggesting a plan to create a closed league with guaranteed places for the biggest of clubs, with Agnelli writing that they want a system to be “an inclusive platform for all clubs, based on sporting meritocracy, not historical privilege.”

It’s unclear how any promotion and relegation system would work, but perhaps it would be something like the UEFA Nations League where teams move up and down tiers and can use it to qualify for the European championship. But the Champions League is a competition that ends with a winner and only a spot to the Club World Cup on the line. With the Club World Cup set to expand to 24 teams in 2021, it would make sense for any changes to the UCL to tie into qualification to the Club World Cup.

It remains to be seen officially what specific changes are proposed and how it would impact the competition. There is also the concern of watering it down and making it less exciting, which is the fear with the expanding 48-team World Cup set for 2026.