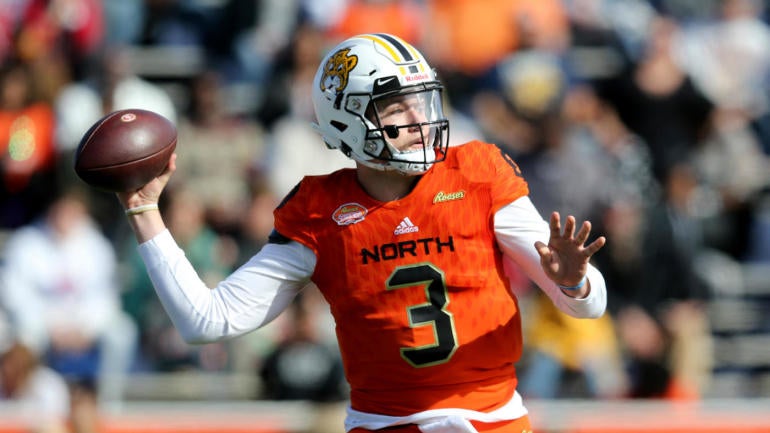 You can’t get through an NFL Draft without plenty of trading going on. Last year, just half of all first-round picks were made by their original owners, and more than 100 picks were dealt during the three-day draft process. This year, we’ve saw five first-round picks change hands before Thursday, the last with the Chiefs‘ acquisition of edge rusher Frank Clark, which cost them a package including the No. 29 overall pick.

Below, you’ll find info on top-100 picks that have already been traded as well as the details for every Day 1 deal. Check back with us for details on other draft day trades as they become available.