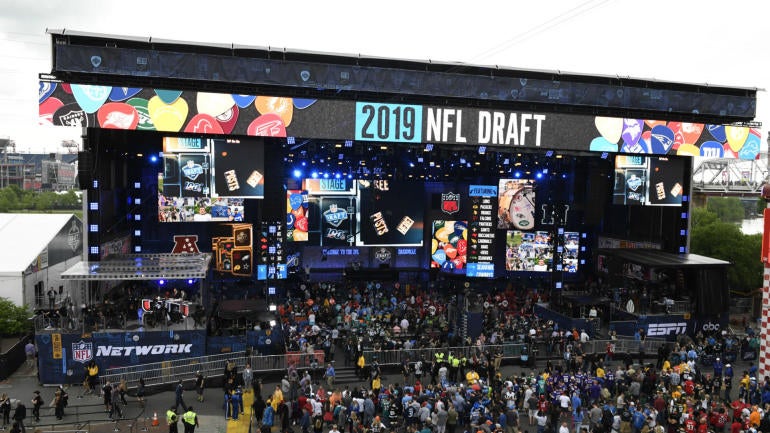 Round 1 is in the books, but so much of the 2019 NFL Draft remains. After the Cardinals got the party started by selecting Kyler Murray No. 1 overall, after the Giants and Raiders shocked the world with their picks, and after the Patriots wrapped up Thursday night by giving Tom Brady a weapon, the 2019 NFL Draft continues with Rounds 2 and 3 on Friday night.

So often, the teams that experience success in the middle rounds are the teams that compete for Super Bowls. Put another way: Day 2 is just as important as Day 1. Plenty of talented players didn’t hear their names called on Thursday. Drew Lock, a quarterback many considered to be a first-round talent, wasn’t picked in Round 1. Neither was offensive lineman Jawaan Taylor, a player many thought would be a top-10 pick. D.K. Metcalf, who some believe to be the best receiver in the draft, also was shut out of the first round. A plethora of talented cornerbacks should go on Day 2 after only one was selected Thursday.

We’ll be bringing you live updates as the action unfolds on Friday night. As for the draft itself, you can stream our live coverage right here on CBS Sports HQ (or download the CBS Sports app for free on any mobile or connected TV device) as we break down all the picks.