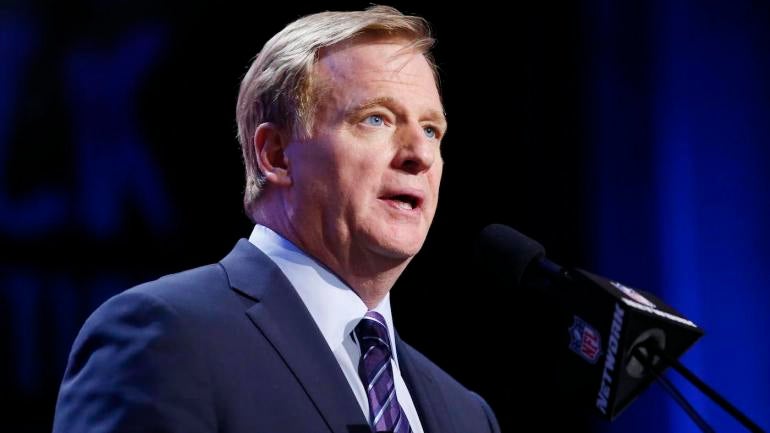 After all the rumors, the smokescreens (or were they?) and the anticipation created by all those mock drafts, the 2019 NFL Draft is finally here, and it will get underway in a matter of hours.

But where exactly will the 2019 big event be held? And when does it kick off? Well, you came to the right place to find out. You can find out everything you need to know right here.