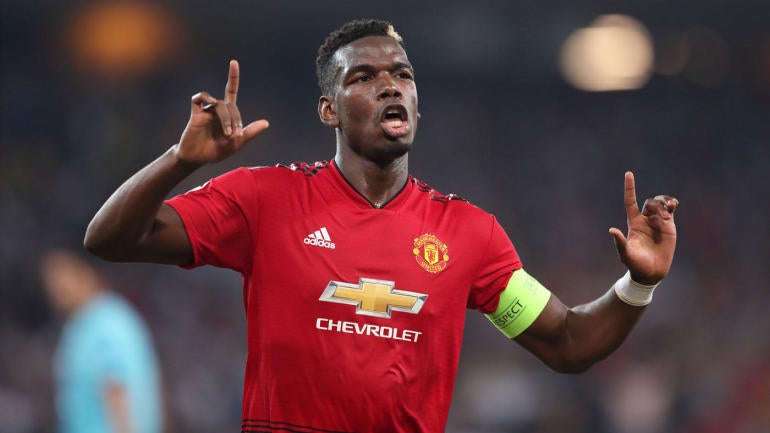 The Premier League team of the season was released on Thursday, and much like the regular season, it was utterly dominated by Liverpool and Manchester City. Manchester United’s Paul Pogba is the only player outside of those two clubs to make the team, illustrating just how impressive they’ve been all year.

Manchester City had six players on the team against Liverpool’s four. A notable snub is Eden Hazard, who is a finalist for for the Pro Footballers’ Association’s Player of the Year. Chelsea has already shown grievance with the decision, posting an article highlighting his impressive performance.

Hazard has, of course, had an outstanding season, and the team may have a legitimate gripe with the selection process.

Hazard’s snub means that, for the first time since the 1987-88 season, no London-based clubs will have representation on this year’s team.

Here is the starting XI, along with the alternates.