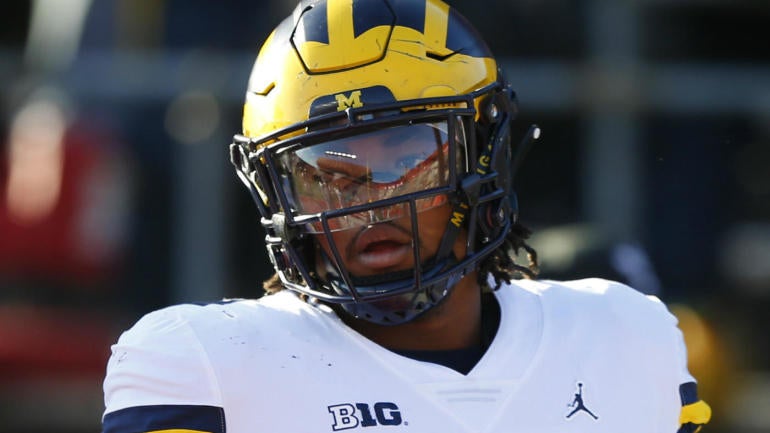 In the hours leading up to the 2019 NFL Draft, there was a lot of speculation that the Steelers were thinking about making a dramatic move into the top 10 and that’s exactly what they did during the first round on Thursday.

In the first trade of the NFL Draft, the Steelers made a huge jump from the 20th spot in the draft to the 10th overall pick to select former Michigan linebacker Devin Bush. The Steelers made the move by pulling off a trade with the Broncos, who picked up multiple picks.

Not only will Denver get the Steelers’ first-round pick (20th overall), but the Broncos also picked up Pittsburgh’s second-round pick (52nd overall) along with a 2020 third round pick.

On the Steelers’ end, the move made a lot of sense, and that’s because going into the draft, the team had a serious need at linebacker. By trading up, not only were the Steelers able to get their guy, but they also jumped in front of the Bengals, who had the 11th overall pick and also had a need at linebacker (The Bengals selected Alabama offensive lineman Jonah Williams).

CBS Sports senior NFL writer Pete Prisco liked the move by the Steelers, giving them a ‘B’ for their pick. The trade by the Steelers marked the first time since the 2006 draft that Pittsburgh moved up during the first round.