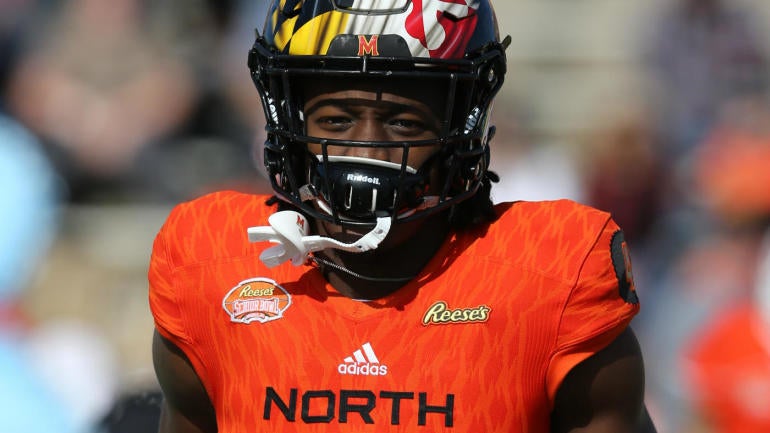 Seahawks general manager John Schneider made it pretty clear this week that his team was open to moving back during the first round of the NFL Draft and that’s exactly what Seattle did when they were put on the clock Thursday.

The fact that the Seahawks traded down was probably the least surprising thing that happened during the first round of the draft. The Seahawks went into the draft with just five picks and Schneider was eager to add to that total. By trading with Green Bay, the Seahawks added two extra picks to their arsenal.

“I think people recognize that we’re obviously open to moving back,” Schneider said this week. “This year is unique having [so few] picks. … It’s not like you just pick up the phone and people are like, ‘OK, yeah, we’ll come up.’ It’s a process that starts several selections ahead of where you’re currently sitting. But our guys do a great job of calling everybody trying to get scenarios all set up — they’re trying to figure out where we can go and move back to. I think the fact that we have done it a lot I would think invites people a little bit.”

When Schneider says the Seattle has traded back “a lot,” he’s not kidding. The Seahawks haven’t used their original first-round pick since 2011, which means they’ve now traded out of their first-round spot for eight straight years.

As for the Packers, they moved up nine spots and used their new draft position to nab defensive back Darnell Savage Jr. with the 21st overall pick. Although you could make the case the Green Bay should have selected a receiver, the Savage pick also makes a lot of sense and that’s because he’s a versatile player who can fill multiple spots in the secondary. The Packers could potentially have Savage play some deep safety, nickel backer or have him line up in the slot.

CBS Sports senior NFL writer Pete Prisco liked the move by the Packers, giving them a ‘B’ for their pick of Savage.