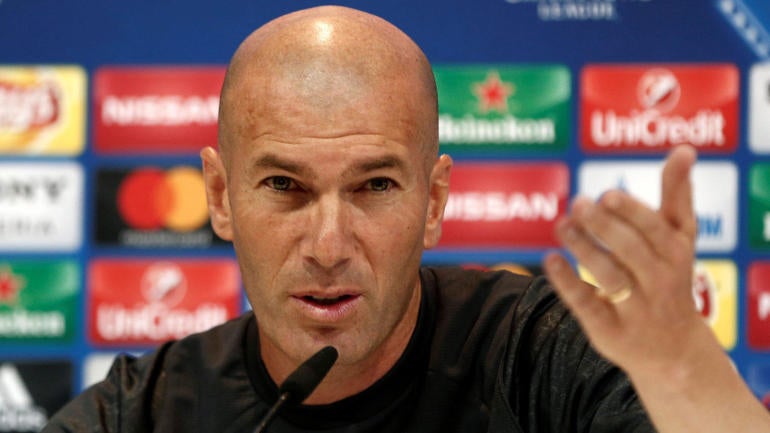 Real Madrid hopes it can maybe catch Atletico Madrid for second place in La Liga before the season ends, but to do that it may need a victory on Thursday at Getafe as part of Matchday 34. Real is 20-4-9 and in third place with 64 points, while Getafe entered the matchday in fourth place with 54 points.

Real has had a roller coaster season with three different coaches taking charge, but now with Zinedine Zidane, the club is building for the future and likely will splash the cash this summer to bring in new talent. But before that, Zidane has five games left to see what he has on this roster, who must stay and who must go.

Real Madrid: There’s not much to be excited about, more just that the season is almost over. With Cristiano Ronaldo gone, we saw the emergence of Vinicius Junior before he got injured. There is a chance several big names depart in the summer like Gareth Bale, so the young guys can use these games almost as an audition moving forward for minutes that may become available. Can they impress Zidane and be part of his plans?

Getafe: This team dreams of Champions League qualification but has Valencia and Sevilla right behind. A point here would probably be satisfying considering Real is coming off a dominant performance against Athletic Bilbao and not playing with a bit of confidence. Getafe will be without star defender Djene Dakonam due to a red card last time out.

Without Djene, Real Madrid is able to dominate in the final third and cruise to victory.