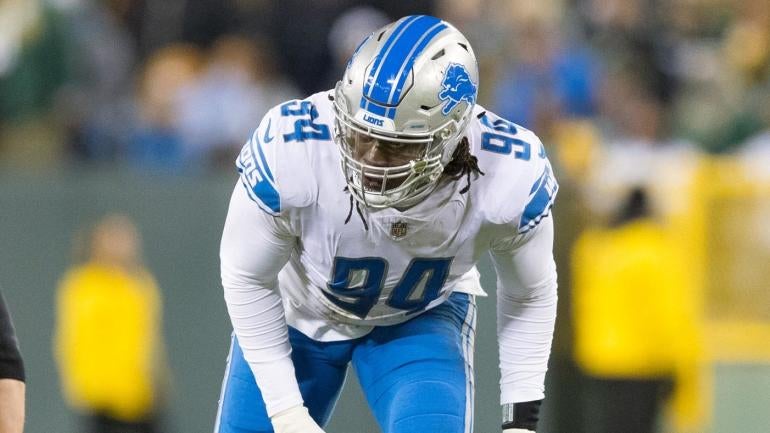 In the middle of reportedly making Justin Tucker the highest-paid kicker in NFL history, the Baltimore Ravens might be looking to spend some more money — this time to shore up their pass rush.

According to ESPN’s Jamison Henley, the team hosted former Detroit Lions defensive end Ezekiel Ansah on a free agent visit Wednesday. Although Henley says nothing is imminent in regards to a deal between the two sides, it’s apparent the Ravens are seeking reinforcements for a unit that lost both Terrell Suggs and Za’Darius Smith this offseason.

One of the biggest names remaining on the market, Ansah has had a slow and quiet free agency after undergoing shoulder surgery in December 2018, and he had some on and off years with Detroit. But he also represents a potential Pro Bowl-caliber addition to Baltimore’s pass rush, having gone All-Pro and logged two double-digit sack seasons since entering the NFL as the fifth-overall pick of the 2013 draft. His 48 sacks in six seasons rank fourth in Lions history.

Ansah last played under the franchise tag, earning $17.1 million in 2018. It remains to be seen whether any team, the Ravens included, would be willing to offer him more than a short-term deal following his most injury-shortened season to date.

Baltimore does have a void on the edge, however, with Matt Judon and Patrick Onwuasor the only players on the roster with at least five sacks from a year ago.