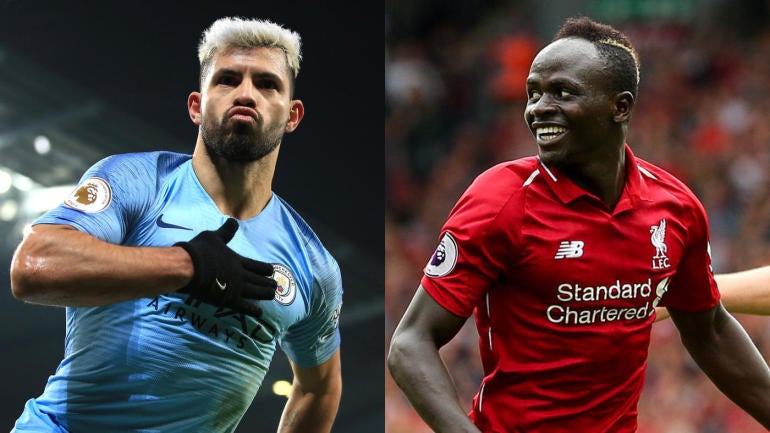 It’s hard to envision the Premier League race being tighter than this. With three games to go, Manchester City holds a one-point lead over Liverpool. The race is coming down to the wire. City defeated crosstown rival Manchester United 2-0 on Wednesday at Old Trafford in a makeup game from earlier in the season to pull ahead, and if City wins out, the title in theirs.

Here are the standings and the remaining schedule for both:

A look at the scenarios

If City wins out, the race is over. If City gets the same amount of points as Liverpool from here on out, the title is also theirs. Because Liverpool and City are so dominant, the most realistic scenario for Liverpool winning it is likely winning the last three and having City stumble to a draw or a loss. But there’s no doubt that City is the clear favorite at the moment.