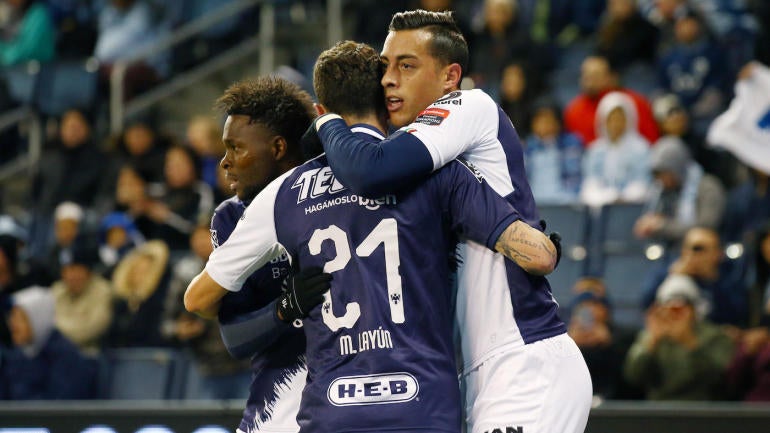 Monterrey looks to be on the verge of winning the CONCACAF Champions League after going to rival Tigres and notching an impressive 1-0 victory away from home in the first leg of the final on Tuesday night. It was an intense, hostile match at the Estadio Universitario where there were 36 fouls called and five yellow cards issued by the referee. The mach was even for most of the contest, though Tigres created more chances and had 71 percent possession, but Monterrey got just what it wanted. Defender Nicolas Sanchez, who has an incredible scoring record, got the winning goal 43 minutes in with a brilliant header to take the lead entering next Wednesday’s second leg, which you can see on fuboTV (Try for free).

The defender scores once out of every five games, having 17 goals in 85 matches. In his previous 414 games with clubs in his native Argentina, he had 16 goals.

A win on the road against your rival in the first leg of the final is pretty special, but this one is far from over. Tigres is one of the best teams in Mexico and has plenty of talent in attack, so there will likely be more goals and more fireworks come next Wednesday.