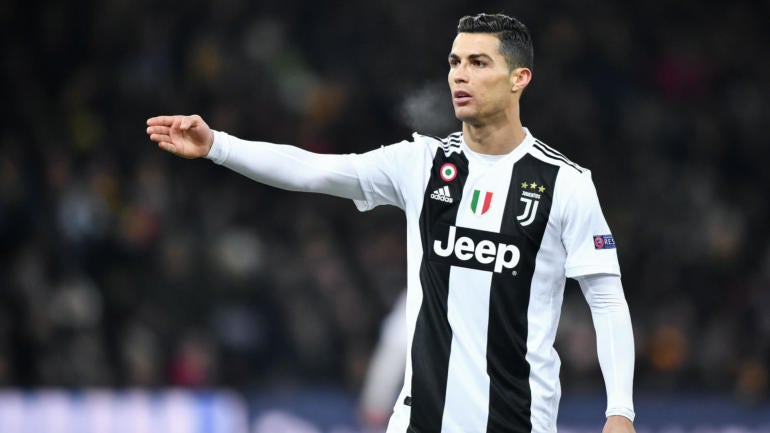 Next season is a big one for Juventus as the Italian club looks to forget about its Champions League failure this season and tries to win the 2020 European championship in the second campaign with Cristiano Ronaldo. It remains to be seen if the team can accomplish the goal, but now we seem to know what they’ll look like while they try.

Some leaked images of what’s supposed to be Juve’s 2019-20 kit for found their way on the internet through Footy Headlines. The jersey goes away from the club’s traditional stripes (a 116-year tradition) and features half of the front in white, half in black, divided by a vertical pink stripe. Take a look:

A bit of a strange look for Juve, which you can see play against Inter Milan on Saturday on fuboTV (Try for free). It just seems like more of a special edition or commemorative jersey perhaps. The jersey has not been announced as the official one by the club, but if that indeed happens, we’ll get a better understanding of what exactly the idea was behind it.