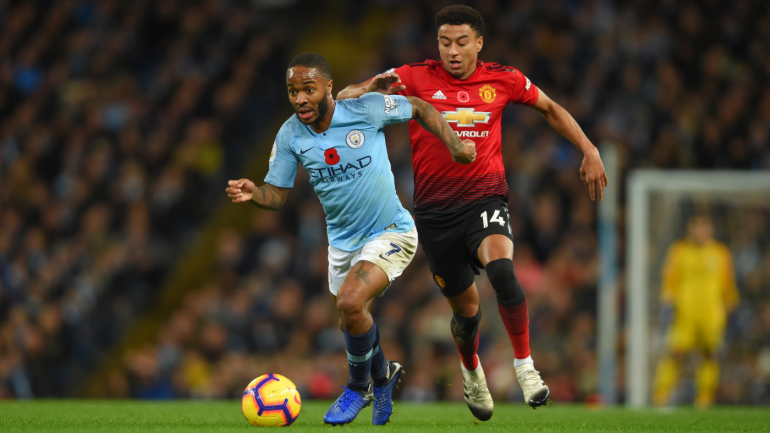 For a while now, the Premier League title race has been a bit uneven with first-place Liverpool having played one more match than second-place Manchester City. But that all changes on Wednesday when City goes to rival Manchester United in a makeup game from Matchday 31.This match will bring City even with the Reds on matches played, and it also could be the one that puts Pep Guardiola’s team in first place with three games to go. City enters the day with 86 points, sitting two points behind Liverpool.

It’s also a massive game for United, which sits in sixth place with 64 points and three points outside the top four. Neither team can really avoid not getting a win here.

Manchester United: Even a win wouldn’t get United into the top four, but the Red Devils would pull even with fourth-place Chelsea on points. And that would be big considering United hosts Chelsea on Sunday in what could be the ultimate decider in who gets into the top four.

Manchester City: The pressure is on, and it’s hard to think of a more complicated task than going to your main rival’s stadium needing to pretty much win. City could get a draw and still be in the race for sure, but a defeat would put this team in a really complicated situation.

One of the best games of the season sees these teams end in a 2-2 draw that does little for either.