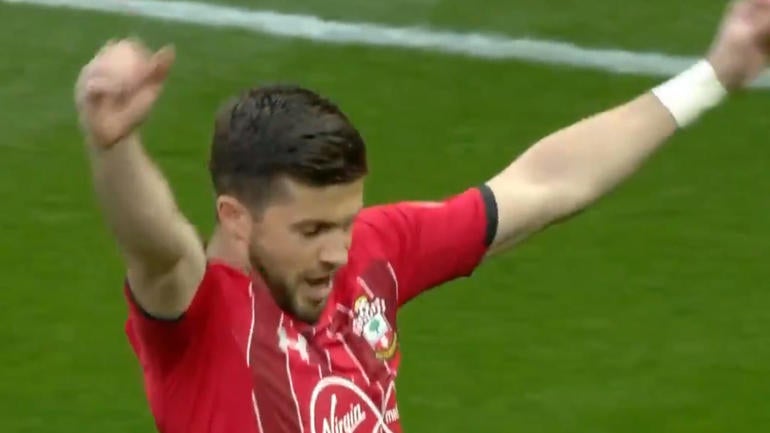 Southampton striker Shane Long made history on Tuesday by recording the fastest goal in Premier League history. Just seven seconds into the match against Watford, Long finished home with class after applying pressure to Watford’s back line. It was straight off the kickoff, and the Premier League officially announced the goal as coming 7.69 seconds into the match. Here’s the moment:

That goal beats Ledley King’s record of 10 seconds for Tottenham against Bradford in 2000. In soccer, the phrase “dream start” can get thrown around too often and too easily. This is as close as you can come to the exact definition of a dream start. A goal after seven seconds to set the tone and give your team an advantage is the best any team can really ask for.