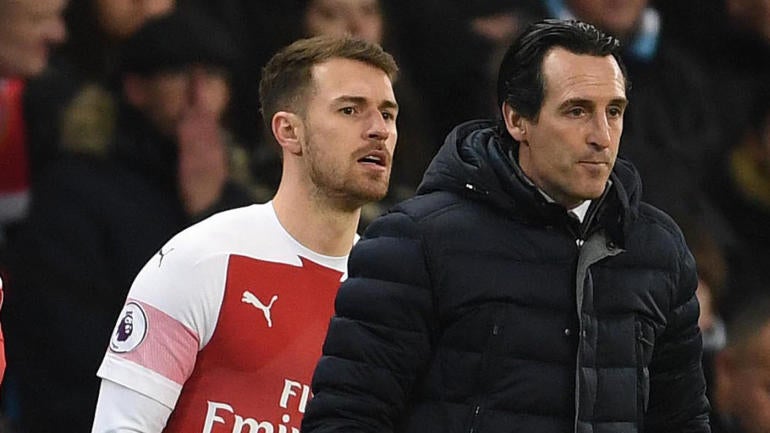 Arsenal blew a great chance to move into third place when it lost to Crystal Palace last weekend, and now the Gunners face a bit of pressure with a trip to 10th-place Wolves on Wednesday in the Premier League. Arsenal is in fifth with a record of 20-6-8 and 66 points, one behind Chelsea. Wolves are 13-9-12 with 48 points, with a win lifting this team into seventh.

Arsenal: The Gunners slipped up against Palace, but at least for their sake, Tottenham, Chelsea and Manchester United also failed to win. They didn’t lose any ground outside of a point to Chelsea to shift from fourth to fifth. A win here could get this team into third place with potentially a two-point cushion when it comes to a Champions League spot.

Wolves: Wolves are looking to finish as high as seventh, and they probably won’t drop lower than 10th. For a team that just got promoted this season, it’s been nothing short of an astonishing season that has cemented the foundation for them to stay in the league for years to come. They’ve spent the money and have showed it on the field. Now, it’s all icing on the cake.

The Gunners can’t handle Raul Jimenez but get a goal late to earn the draw.