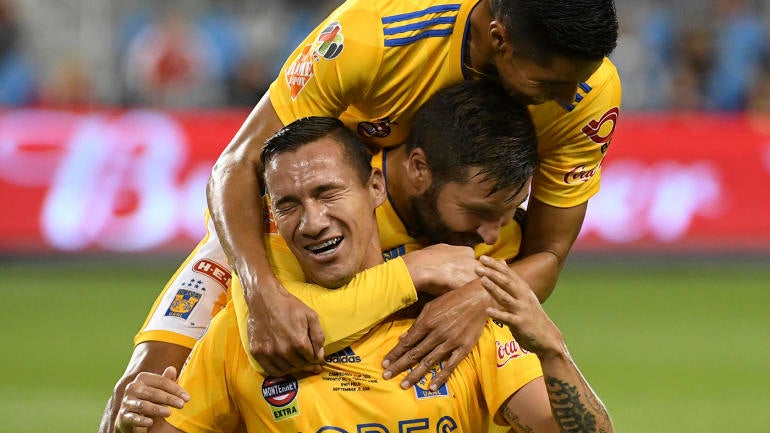 The CONCACAF Champions League final will be decided over the next week with two legs, and boy are fans in for quite a treat. The 2019 final is the Clasico Regio between Mexican rivals Tigres and Monterrey. Monterrey is one of the most successful clubs in the competition’s history with three titles, going 3-0 in the final. Tigres has been one of Mexico’s top clubs as of late but lost in back-to-back finals in 2016 and 2017.

The return leg will be next Wednesday.

Tigres: One could argue Tigres has been the best team in Mexico for the last five years, yet the team doesn’t have a CCL title to show for it. That could change this season. The team is loaded with talent like Frenchman Andre-Pierre Gignac and Mexican international defender Carlos Salcedo and enters as the slight favorite.

Monterrey: Los Rayados enter this contest having won its last three games in all competitions with 10 goals scored. Diego Alonso’s team rocked MLs champion Atlanta United in the semifinals with a 5-1 aggregate victory. Expect Dorlan Pabon to be the key man in the final third for Monterrey. The Colombian has 67 goals in 120 matches for the club.

A first leg with goals leaves everything up in the air ahead of next week’s second leg.