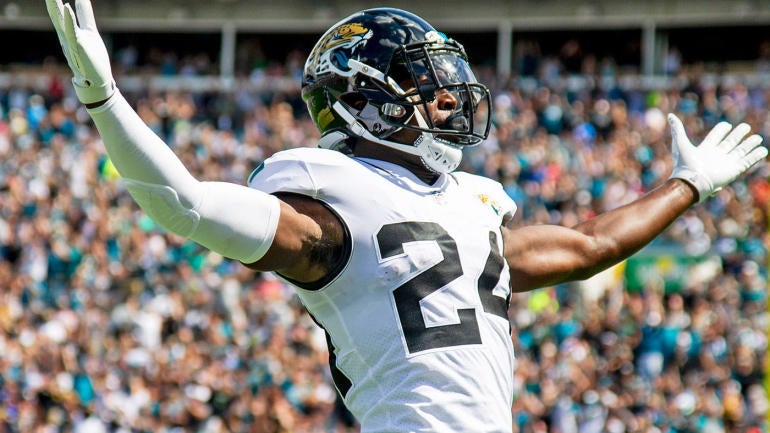 The Buffalo Bills have added another body to the most interesting running back room in the NFL. The Bills announced on Monday morning the signing of former Jacksonville Jaguars running back T.J. Yeldon on a two-year deal.

Yeldon, 25, is the young man in the room, as he joins incumbent starter LeSean McCoy, 30, and recently-signed backup Frank Gore, 35. Most teams have tended to use significantly younger players at the position, but the Bills are moving in the other direction.

In four years with the Jaguars, Yeldon carried the ball 465 times for 1,872 yards (4.0 per carry) and six touchdowns. He also contributed as a receiver, snagging at least 30 catches in each season for a total of 171 grabs, 1,302 yards and another six scores. A former second-round pick back in 2015, he saw his role in the starting lineup usurped by Leonard Fournette when the latter was drafted No. 4 overall in 2017.

They were not at the school at the same time, but it is worth noting that Bills offensive coordinator Brian Daboll spent the 2017 season working at Alabama, which is where Yeldon went to college. He presumably knows how to use running backs who come out of that system, so it will be interesting to see how the Bills decide to work Yeldon into the mix in 2019 and beyond.