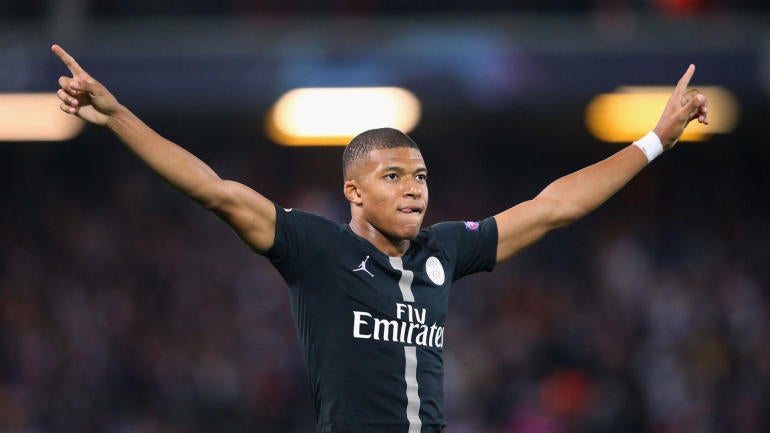 Paris Saint-Germain’s plan on Sunday was to take on Monaco, win and with that lift the Ligue 1 trophy.

But before the match kicked off, Thomas Tuchel’s team was already the champion. With Lille failing to win at Toulouse, PSG was crowned the champion of France once again. PSG entered the day having won 26 of its 32 league matches, but two straight losses had kept second-place Lille in contention mathematically, though it seemed impossible that PSG would surrender what’s been a lead of around 20 points for most of the season.

The champs were able to take the lead in their game against Monaco with Kylian Mbappe scoring against his former club. PSG’s match is airing on fuboTV (Try for free).

It’s another nice trophy for the cabinet of the capital club but overall the season will still be looked at as a bit of a failure. Like Juventus with Ronaldo, who won Serie A on Saturday, this is one of those teams that always seems to win their league. They’ve done it for six out of the last seven seasons. You can throw a team like Bayern Munich in there too. Those are all clubs whose success will be measured by what they do on the European stage in the Champions League. PSG was knocked out in the Round of 16 by Manchester United with Neymar out injured, Juve lost to Ajax in the quarterfinals and Bayern was out in the round of 16 against Liverpool.

Any team will take a trophy, and there will be quite a celebration because of that domestic dominance, but with Neymar’s injury and the UCL exit, this isn’t a season PSG fans are going to want to remember much in the future.

Ranking the best NFL draft picks of all time: Ronnie Lott headlines the top five players taken at No. 8